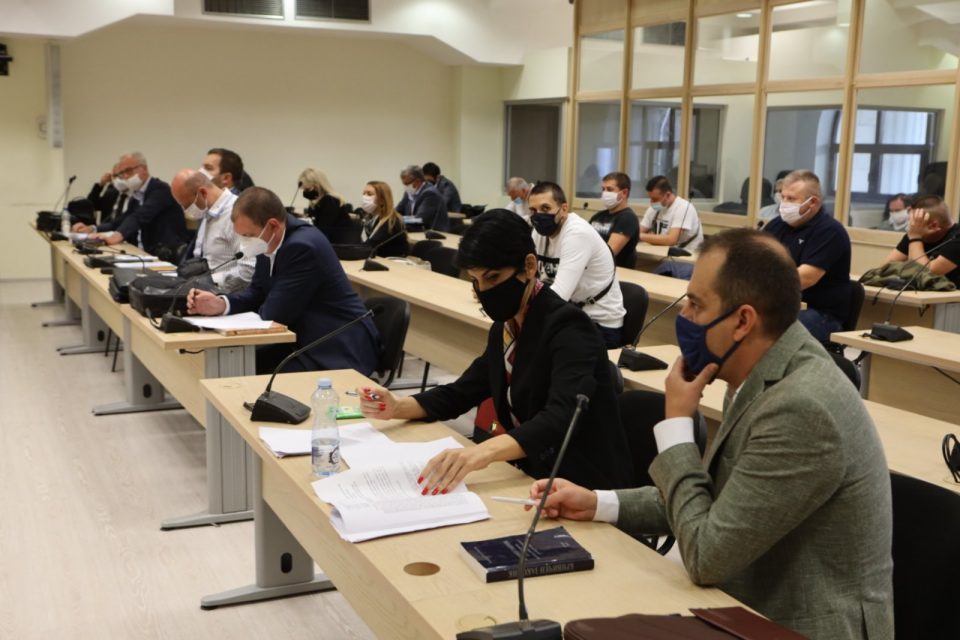 After several days of non-stop hearings, the court will tomorrow resume the trial over the 2013 protests in the Centar municipality. Prosecutors withdrew their charges against most of the defendants, most controversially, the turncoat former VMRO-DPMNE member of Parliament Daniela Rangelova, leaving Mile Janakieski as the main defendant.

Prosecutors Fatime Fetai and Gavril Bubevski, both from the now completely discredited SPO unit led by Katica Janeva, are alleging that the VMRO-DPMNE party organized the loud protest against a move by the SDSM majority in Centar to change the urban development plans in Centar in a way that would’ve prevented the reconstruction of a historic church torn down by the Communists. The SPO tried the case as “violent protests” even though no injuries were reported and the material damage was reduced to a few broken windows – a far cry from the actually violent protests staged by SDSM during their 2015 Colored Revolution, when dozens of police officers were injured and offices were burnt down or smashed up. 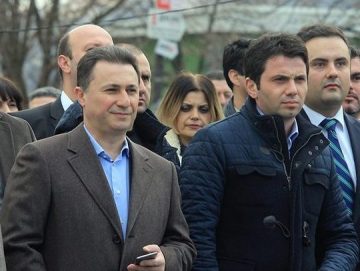 The SPO was uniquely focused on former Prime Minister Nikola Gruevski and Janakieski, with a clear goal to remove VMRO from power. Gruevski is also charged in this case, but as he is now a political emigre in Hungary, it’s unlikely that he would be deported over this case, even if he is found guilty. Janakieski was not in Macedonia on the day of the protest, but the prosecutors insist that he was involved in organizing them – based on a testimony of a former local VMRO official who cut a plea deal with the prosecutors.

With many SPO cases and subsequent trials initiated by the Zaev regime ending up openly abused for political purposes, the continued persecution of Mile Janakieski often draws sarcastic comments in the public as he is seen as the designated fall guy. Cases such as this trial, or the trial over the April 2017 incident in the Parliament, were publicly used to pressure former VMRO officials like Rangelova, or the so-called “Gang of eight” members of Parliament to support SDSM. Even SDSM officials have acknowledged that the judiciary is being used to “discipline” political opponents of the Zaev regime, leading to further erosion of the trust in the judiciary and the political system.