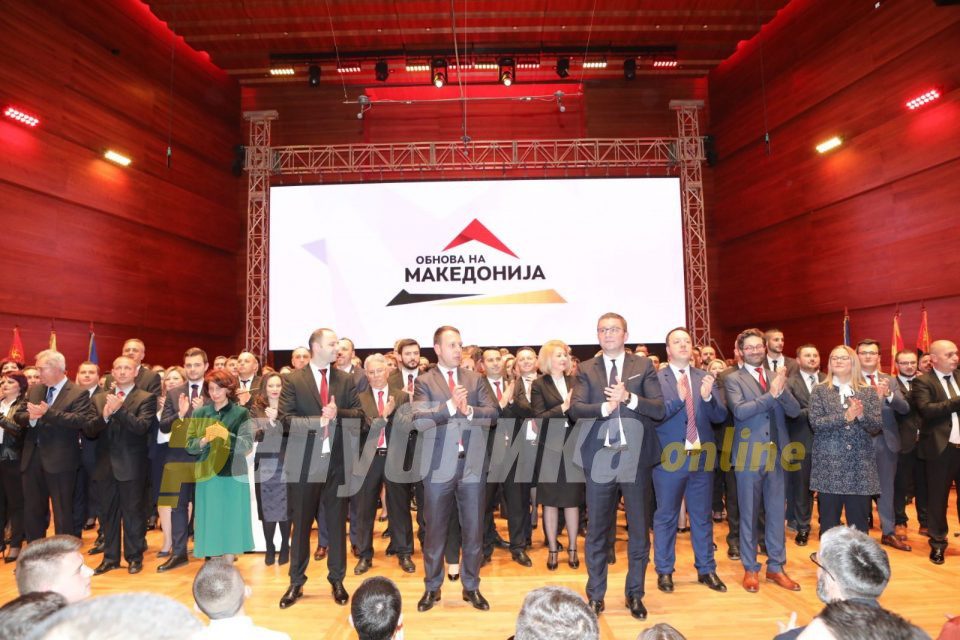 The opposition VMRO-DPMNE party has electoral lists that are 95 percent made up of fresh faces, while the ruling SDSM party is offering candidates mired in corruption scandals over several decades, said VMRO Secretary General Igor Janusev during his debate with his counterpart from the left Ljupco Nikoloski on Telma TV.

We said that we will propose new people, that nobody is wedded to his office, that we will bring new blood into our politics. The people who were not nominated remain in our party, and in the future they may hold office again. Under SDSM we are faced with a huge spike in corruption levels, as evident in the Transparency International report. This is the most corrupt period in our country’s existence, Janusev said.

Nikolovski defended the idea of the ruling party to nominate people like Panco Minov and Zekir Ramcilovic. The two were elected in 2016 on the VMRO-DPMNE ticket, but switched sides as part of the Gang of eight of members of Parliament who were blackmailed with criminal charges or had close relatives hired in the public administration and received public contracts. The group helped Zoran Zaev impose the name change on Macedonia, and more recently, adopt the scandalous new law on state prosecutors.

With Panco Minov we resolved all the problems left over from Nikola Gruevski. We show our greatness, our openness by including him, Nikolovski said about the introduction of people like Minov and Ramcilovic on their lists.

Janusev: SDSM won’t be able to threaten its way to elections in June