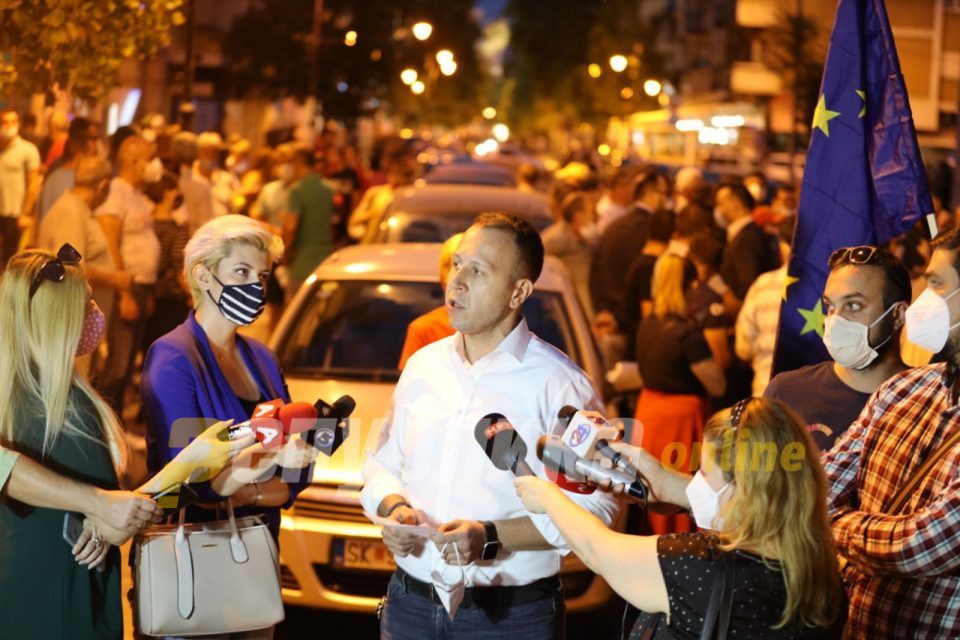 Today, VMRO-DPMNE raised its voice for the third time against the impoverishment of citizens, which is brought by this government of Zaev through the increase of electricity prices. Macedonia is the only country that amid health and economic crisis increases the price of electricity by 7.4%, which directly hits the standard of citizens, said the Secretary General of the opposition VMRO-DPMNE, Igor Janusev. 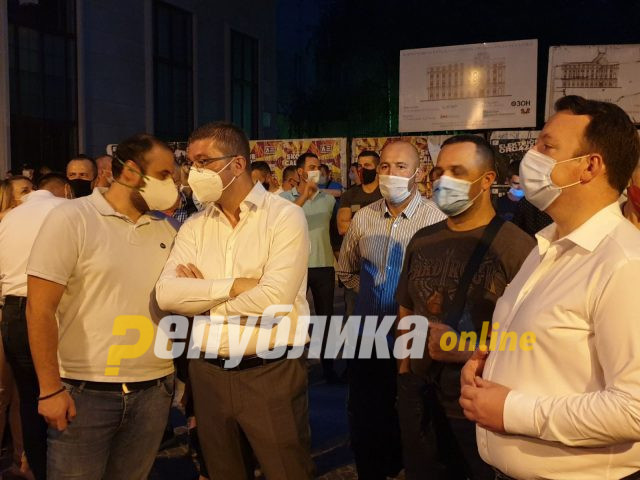 It is obvious that the government is deaf to the problems and demands of the people. Just like the government, so does the Regulatory Commission, which for days avoids responding to VMRO-DPMNE, but also to the citizens for this irrational decision. The Regulatory Commission is just an ordinary tool in the hands of Zaev’s government. Therefore, VMRO-DPMNE announces that it will request an oversight hearing in the Committee on Finance and Budget in the Parliament of the Republic of Macedonia on the increase of the price of electricity in the midst of an economic crisis. At this oversight hearing, we will ask for consideration of the manner of work of the Energy Regulatory Commission, but also the manner in which such decisions, which are harmful for the standard of the citizens, are made. VMRO-DPMNE once again reminds that this Commission is not an independent, much less independent expert body, but only a implementer of Zaev’s demands, Janusev said. 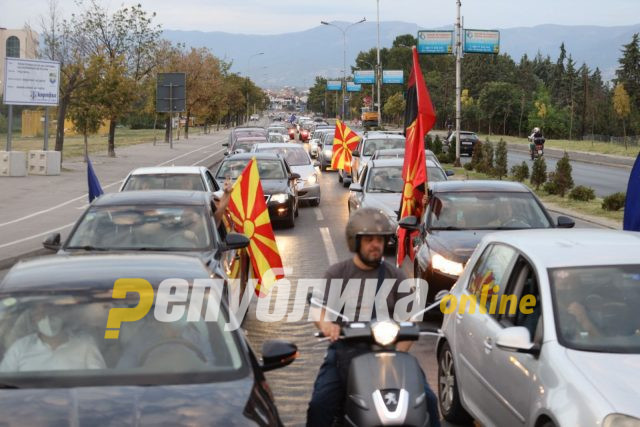 Hence, VMRO DPMNE will seek the resignation of the Regulatory Commission at the oversight hearing and reversal of the decision to increase the price of electricity by 7.4%.