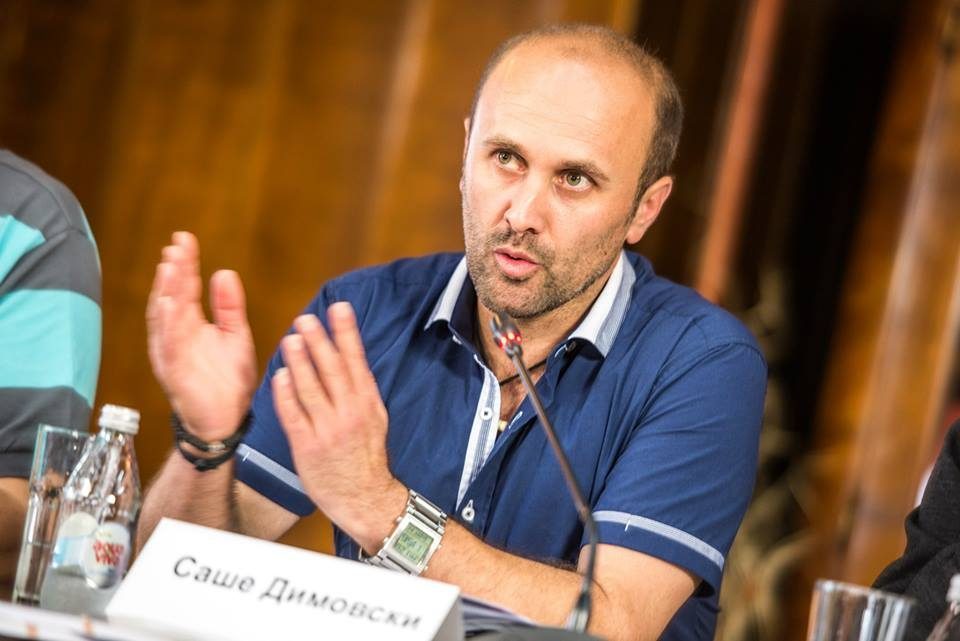 Journalist Sase Dimovski predicts that the next Government will indeed be formed by a Prime Minister nominated by the DUI party, under heavy influence from major EU powers like Germany and France.

DUI conditions its participation in any coalition with electing an ethnic Albanian – Naser Ziberi – as the Prime Minister. According to Dimovski, who is an experienced journalist once close to SDSM, there could be a short lived Government led by Ziberi formed for the purpose of making additional concessions to Bulgaria, so that it doesn’t block Macedonia from opening the EU accession talks. Bulgaria demands significant concessions in rewriting Macedonian history and in making sure that the Macedonian language doesn’t become official in the EU.

It would be easier for the two Macedonian parties if these concessions are made by an Albanian Prime Minister, Dimovski says, predicting that such a Government would last until the municipal elections in the autumn of 2021, when early general elections would also be held, likely under changed leaderships in the two main Macedonian parties.

Even as the outcome of the elections held on Wednesday is disputed, they are likely to result in a narrowly divided Parliament with none of the two main parties, VMRO-DPMNE and SDSM, having a clear shot at forming a Government, and DUI likely being an indispensable partner for both.