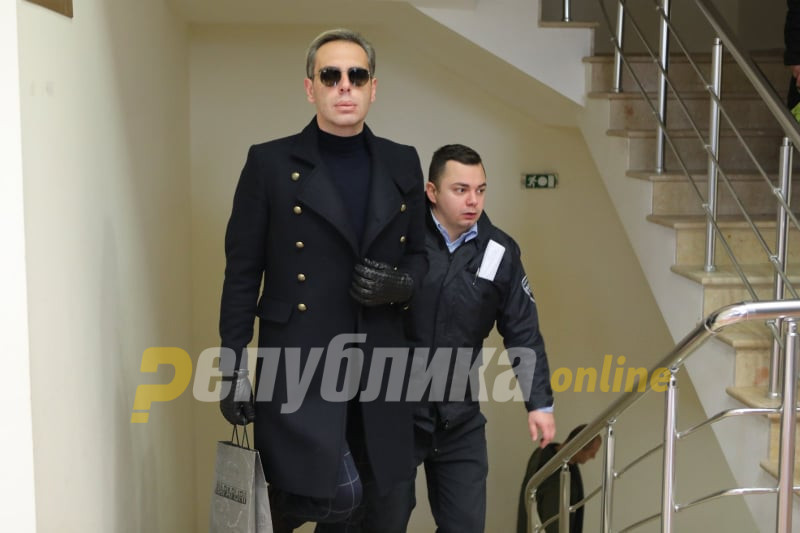 Bojan Jovanovski (Boki 13) has been allowed on several occasions to report to the Basic Public Prosecutor’s Office in Skopje the charges against several people, to file criminal charges, said the state public prosecutor Ljubomir Joveski in an interview with MIA, regarding the letter from Boki -13 in which there is a series of accusations and attacks for hiding evidence.

He said that Jovanovski had several opportunities to point out those violations or those illegalities or the crimes committed by certain individuals. First of all, as Joveski pointed out, he could have done that during the investigation against him, and if he did not have confidence in the investigation, he could have pointed it out at the main hearing where the media were present and all those things could have been communicated to the public.