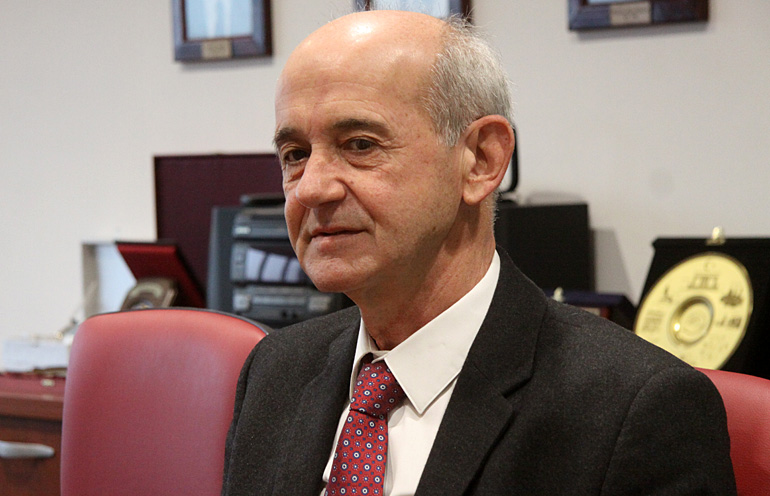 It is not true that one of Katica Janeva’s orders sent to the Public Prosecutor’s Office from the Skopje prison was written on a computer, state prosecutor Ljubomir Joveski, told “360 Degrees”, dismissing such allegations by university professor Gordan Kalajdziev and by VMRO-DPMNE secretary general, Igor Janusev.

Who is allowing Janeva to use a computer while in prison?, law professor asks

According to the prosecutor, all three orders with which the special prosecutor ordered the SPO to hand over all their case files to the regular prosecution were handwritten.