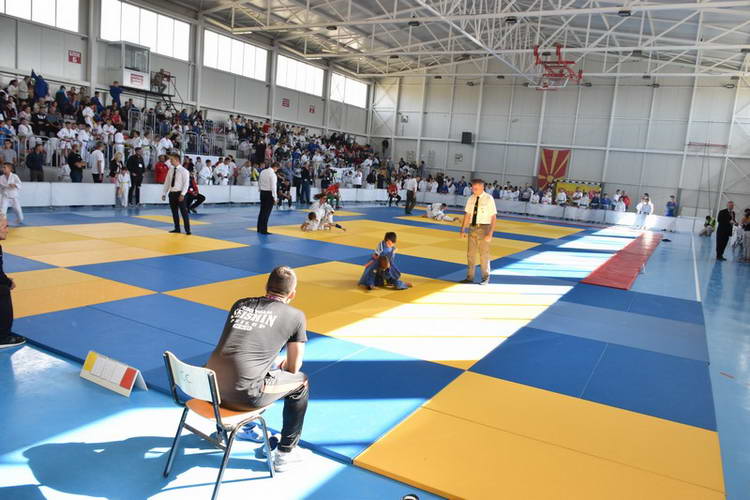 The judo coach from Prilep who is accused of sexually assaulting an underage student denied any blame and asked to be put on a polygraph. The request was denied by prosecutors, who insist that the device is only used when there is absence of other evidence.

The 46 year old coach identified by the police as R.P. is in detention. He is charged with assaulting a 15 year old girl, and after she reported the case, two other girls said that they were improperly touched and kissed by the coach, who would go inside their locker room after training and who also preyed on them during trips to competition.

R.P. ran a successful judo school in Prilep. The attacks that are now coming to light reportedly took place for much of 2020.