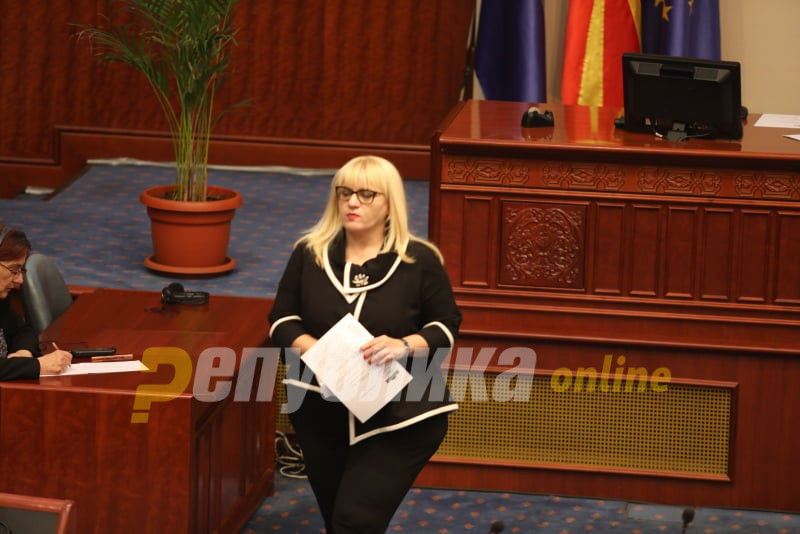 Justice Minister Renata Deskoska came out today with a position that the decrees declared by the caretaker Government using its powers under the state of emergency will continue to remain in effect after the state of emergency has been lifted. Many of the decrees have nothing to do with the coronavirus, but Deskoska insisted that they are needed to tackle the ancillary effects of the crisis in education, the economy and other areas.

Under the state of emergency, declared in accordance with article 126 of the Constitution, the Government decrees have the force of laws. And one such act can only be amended or suspended with another law. At a time when there is no Parliament, the Government has the legislative function, Deskovska said.

She added that the Venice Commission has found in previous occassions that such executive decrees can remain in force even after the state of emergency.

Does Pendarovski even have the authority to extend the state of emergency?