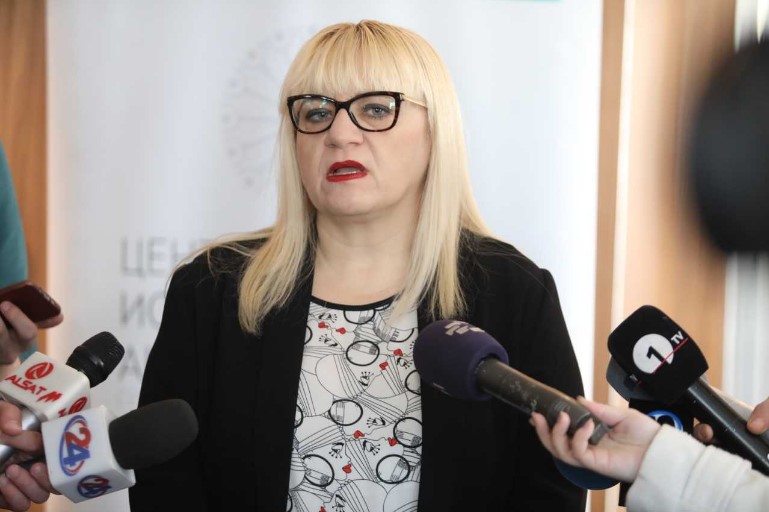 Justice Minister Renata Deskoska said that her department is preparing a new law on the state prosecutors, which includes the Special Prosecutor’s Office as a permanent department tasked with fighting corruption and crime at the highest levels of the Government, but that this proposal still doesn’t have the necessary two thirds majority in Parliament.

The opposition VMRO-DPMNE party has accused the SPO of working hand in glove with the ruling SDSM party and launching an all-out war against the opposition. VMRO leader Hristijan Mickoski in a TV interview on Wednesday said that he was directly blackmailed by the Special Prosecutor Katica Janeva, who demanded VMRO support to make her office permanent in exchange for lifting her order to freeze the property of the opposition party.

We are proposing a quality solution under which the SPO would have its role in fighting high level corruption and would, of course, continue working in all their current cases, Minister Deskoska said.

The SPO has filed charges almost exclusively against VMRO officials, while at the same time it ended cases which the regular state prosecutor’s office OJO began against SDSM officials, like current Prime Minister Zoran Zaev. It’s actions were instrumental in bringing down the VMRO led Government and bringing Zaev to power.