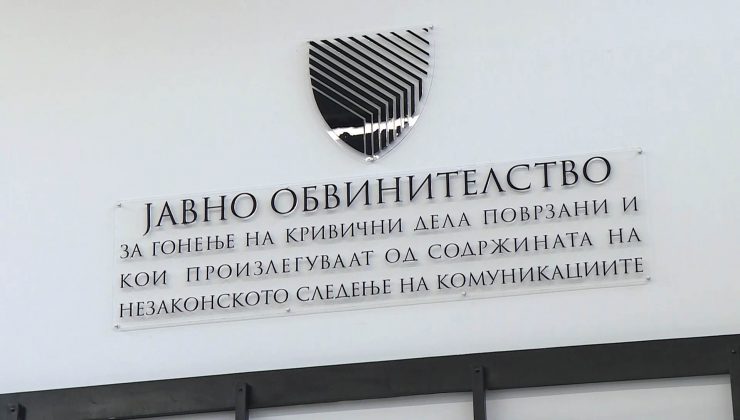 Justice Minister Renata Deskoska said Thursday evening on the Click Plus show that with the new two legal texts that are already ready, the SPO will become part of the Basic Public Prosecution. She adds that legal texts were submitted for a public debate, and received suggestions from foreign experts, so now they think that final legal solutions are the best.

At the moment, a text has been drafted in the Ministry of Justice, which summarizes the good solutions of one and the other law and its provisions contain provisions that are established by the SPO as a permanent body in the PPO system with certain guarantees of their autonomy, but we still must  be aware that the system that behind us, which was the occasion and the reason for the establishment of the SPO can be returned anytime. We must have a mechanism that will be in some way counterweight of the PP in order to be able to function as a state that builds the rule of law, Justice Minister Renata Deskoska said on TV21 Click Plus show.

Deskoka added that the SPO, although it will be part of the BPPO, will still have its own autonomy and that there is a provision with which the BPPO shall take the cases related to crimes committed by high-ranked officials.