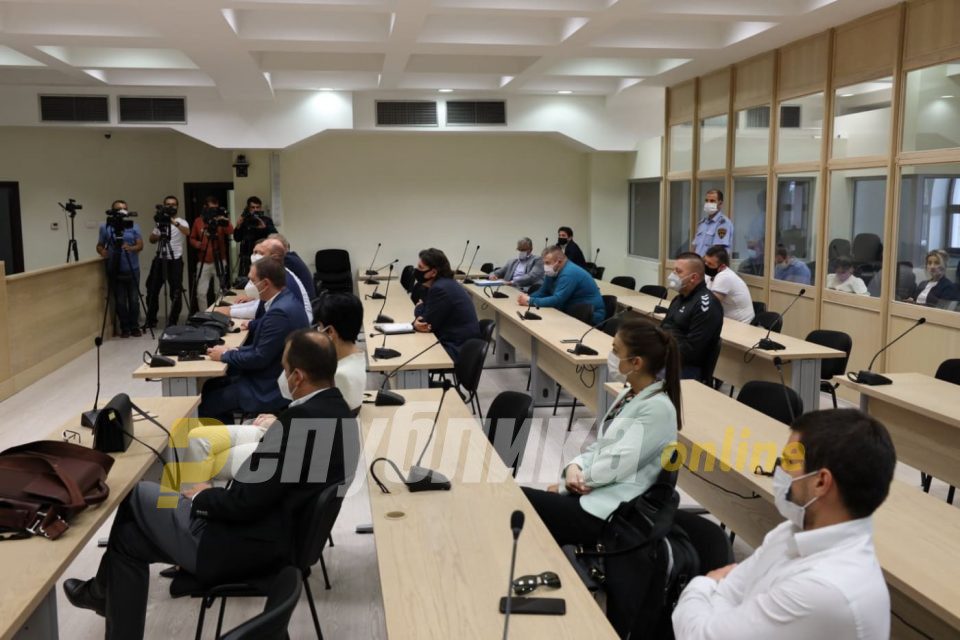 There is no justice in Macedonia. Injustices are growing daily. There are many and most of them are part of the political persecution that did not stop and this fall gained new momentum, the former Prime Minister of the Republic of Macedonia, Nikola Gruevski writes on Facebook following the verdict in the “Violence in Centar” case.

The government led by Zaev is in a paranoid-parody campaign and an attempt to create an apparent feeling and pretend that justice has come to someone. It started after he had previously selected a large group of people for political persecution, because of whose professional, dedicated and successful work, he and his party were inferior and in opposition for 11 years, and came to power with extremely dishonest methods, he said, adding at a time when Zaev has no real answer to the economic problems of the citizens and when most companies are exposed to racketeering, wanting to show alleged success to the public and the international community, he is on a campaign to portray certain people, chosen by him, as criminals.

Gruevski says today Zaev ordered the defendants in the fabricated case “Protests in the Municipality of Centar” to be found guilty and to be sentenced to prison.

For those, he personally hates the most – effective sentences, and for those who are less important to him – suspended. Just as yesterday he ordered Gordana Jankulovska to be taken to prison in an illegal procedure after he previously brutally pressured the supreme judges to uphold the indictment, which was previously confirmed in the same way by the appellate court, Gruevski said.