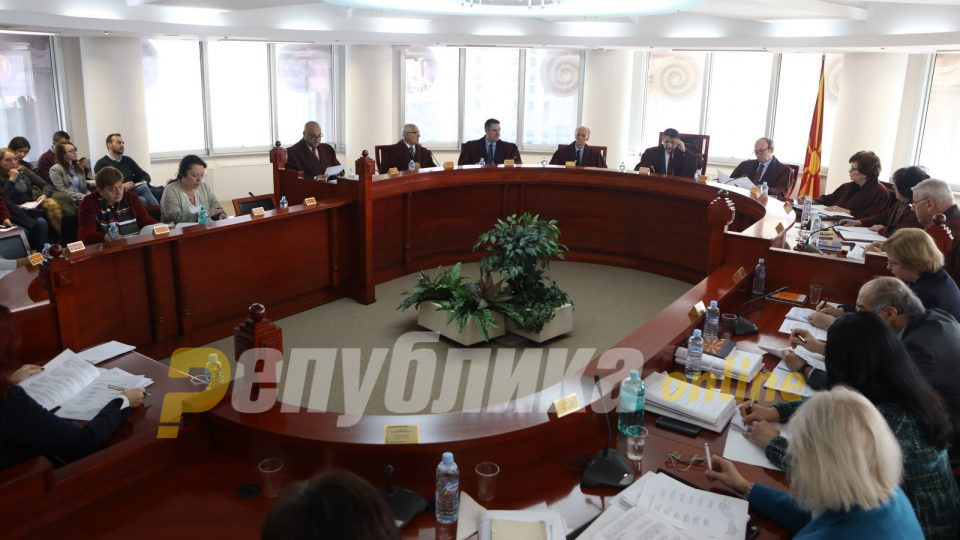 The Constitutional Court has four judges less than what has been regulated to function with a total of nine judges and this has been going on for more than six months. Each passing day, the citizens suffer losses because the initiatives they submitted and cases have been postponed, said Constitutional Court President Dobrila Kacarska after a working meeting Monday with President Stevo Pendarovski, Prime Minister Dimitar Kovacevski and Parliament Speaker Talat Xhaferi.

If judges are not elected by December, Kacarska said, then the Constitutional Court is definitely blocked because it will not be able to work and decide with four judges. 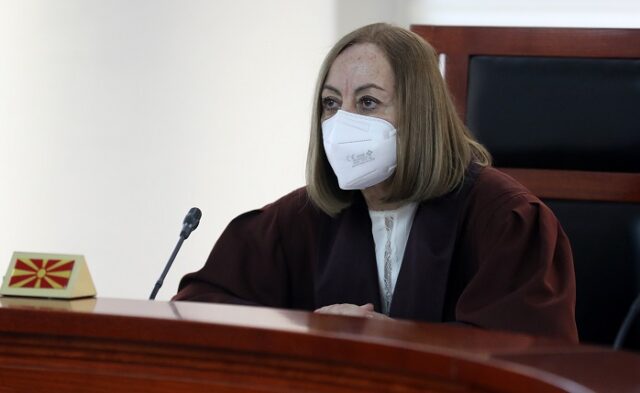 This situation, stressed Kacarska, is not only a problem for the Constitutional Court, but also for the state and I expect their support and commitment to overcome the situation faster.

The Constitutional Court is an independent institution and precisely because of the intention to protect the independence and reputation of the court, we do not have and will not have informal meetings with politicians in the future. That is why we will inform the public about any change and all appeals and requests for support, said Kacarska.