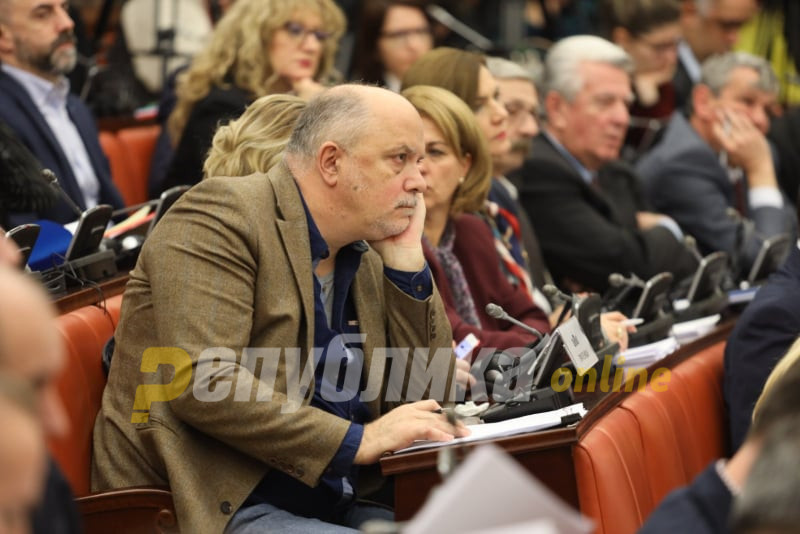 I was in the Colored Revolution, and you betrayed us, said criminal law professor Gordan Kalajdziev to SDSM member of Parliament Snezana Kaleska Vanceva, during a TV discussion on the collapse of the judiciary in Macedonia and the growing number of corruption scandals.

Our legal system is collapsing, and SDSM must assume responsibility. Those who are in power are responsible. I was a civic activist, I was a member of the Colored Revolution. SDSM delivered nothing of what it promised when it came to power. You lied to the citizens. You promised major reforms, and delivered nothing for three years, Kalajdziev told Kaleska during the heated debate, after she accused him of politicizing the crisis of the judiciary.

SDSM and a number of left wing NGO groups staged the 2015/2016 Colored Revolution on the claim that Macedonia is failing in the rule of law and that they will execute a major anti-corruption campaign. Instead, after grabbing power in 2017, the people SDSM said would be the main guarantee of the rule of law, chief among them Special Prosecutor Katica Janeva, were revealed as grossly corrupt.