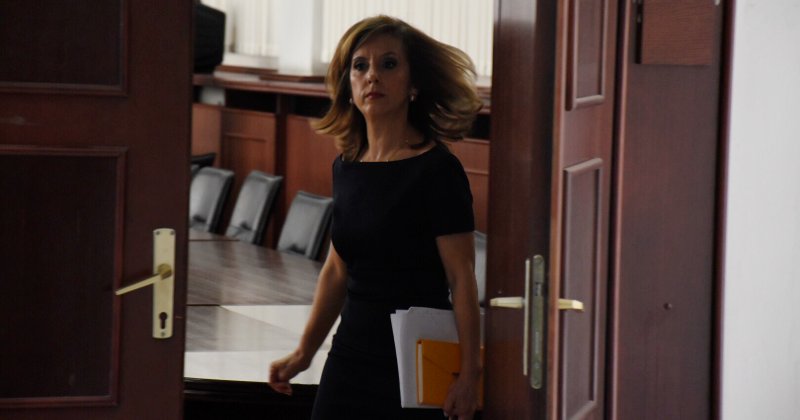 MP Elizabeta Kanceska-Milevska from the so-called independent parliamentary group, issued a statement today claiming that she did not personally participate in the negotiations on the Law on Public Prosecutor’s Office, nor did she submit any proposals regarding this law.

I would like to inform you that I have not personally participated in the negotiations on the Law on Public Prosecutor’s Office, nor have I submitted any proposals regarding this law. I think that reform laws, as they have been so far adopted by consensus in the Parliament and in cooperation with the government and the opposition and other political parties, should be adopted in the same way, including the Law on Public Prosecutor’s Office. Responsibility for these laws and reforms should be shared. The party’s interest as a priority should be set aside once and for all when it comes to substantial and serious reforms in the justice system, and the opinions of experts and professors in this field, including the opinion of the international community, should be respected, she said.