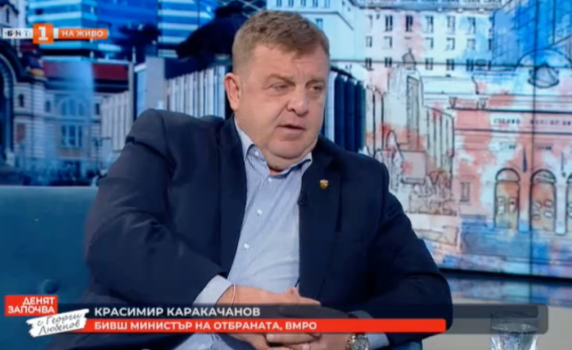 Bulgarian nationalist politician Krasimir Karakachanov is accusing Prime Minister Kiril Petkov of preparing a national betrayal around May 24th, when the two countries honor Ss. Cyril and Methodius. According to Karakacanov, Petkov is preparing to disregard the unanimous declaration of the Bulgarian Parliament which placed serious conditions on Macedonia regarding our national identity and history.

At this moment he is trying to make a national betrayal, in order to satisfy those who plucked him out of nowhere and made him Prime Minister of Bulgaria. By now everybody understands that, Karakacanov said.

Petkov is indeed very moderate in his positions toward Macedonia, but faces strong pressure from his coalition partners not to back down.