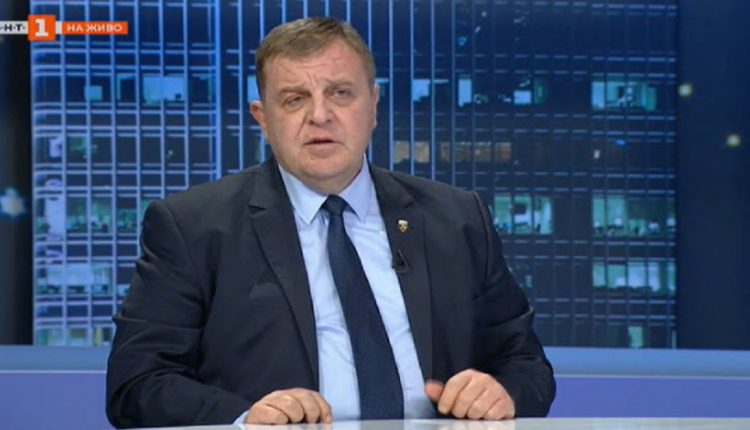 Macedonia is the most romantic and most tragic part of Bulgarian history, said Bulgarian Defense Minister Krasimir Karakacanov, evoking a similar comment from former President Petar Stojanov. Karakacanov insisted that this is the reason why Bulgaria can’t allow Macedonia to advance toward the EU without first making major concessions on issues of national identity and history.

We can’t agree with what is happening in Macedonia and no elections here will make a difference. After all the tribulations over the years and the terror after 1944 in Tito’s Yugoslavia, there are still people there who call themselves Bulgarians. We have a moral and historic duty toward these people. But when we make compromises with politicians in Macedonia, they don’t see it as a noble gesture but as weakness and lack of interest, Karakacanov said.

Bulgaria fought numerous wars to gain Macedonia, with very limited success, and much of the national lore in Bulgaria is linked to the Macedonian struggle.

Bulgarian elections: Negligible number of votes were cast in Macedonia