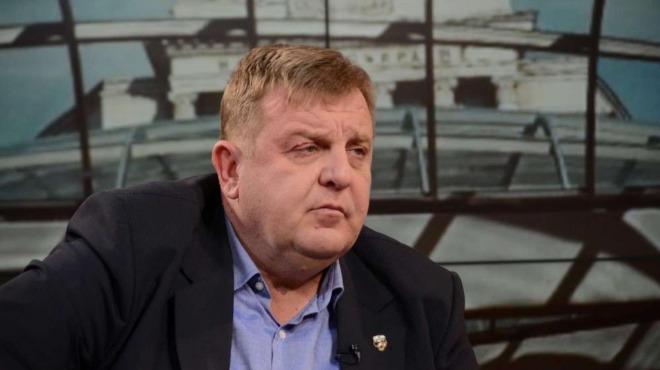 Bulgarian Defense Minister Krasmir Karakacanov warned Macedonia that it won’t be allowed to join the European Union unless it accepts conditions Bulgaria makes and agrees to make concessions with the Macedonian history and national identity issues. The statement from the Bulgarian nationalist politician comes days after Prime Minister Boyko Borisov confirmed that Macedonia will face a Bulgarian veto unless it implements Borisov’s 2017 treaty with Zaev in full.

They think they’re the nadir of the world, the center of the Universe. Given that they are the ones who want to join the EU, they need to behave and respect the treaties they signed and act like partners. Bulgaria is a full EU member, while Macedonia isn’t, and we need to act in a dignified manner and protect our interests. We can’t compromise. They believe that someone from the EU will pressure Bulgaria and make us accept their indecencies with Bulgarian history, their forgeries and their bad behavior toward Bulgarians in Macedonia. I don’t see a politician in Bulgaria who could accept that, 90 percent of all citizens in Bulgaria would see that as treason. There are no such politicians in this Government, Karakacanov said, who has been campaigning strongly on the “Macedonian issue”.

Bulgaria demands that Macedonia concedes that many national liberation heroes and other historic figures are ethnic Bulgarians, and to give up on the option of making the Macedonian language an official language of the European Union. Karakacanov usually goes even further than that, and has recently said that he expects a unification of Macedonia and Bulgaria as one nation at some point in the near future.