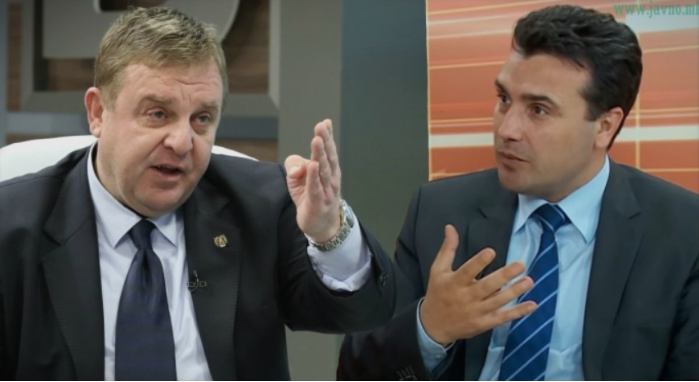 Bulgarian Defense Minister Krasimir Karakacanov insisted that the European Union is not exerting any pressure on Bulgaria over Macedonia, as the Bulgarian Government threatens to veto the opening of EU accession talks unless Macedonia accepts a series of concessions on historic and national identity issues.

Karakacanov said that there are some countries who believe that Bulgaria should not issue demands toward Macedonia, but also that a large of EU member states are strongly opposed to having Macedonia and Albania join the EU.

The Bulgarian Government should not undermine its dignity and the position it took last fall. If we are a dignified Government we will not change our position toward (North) Macedonia and the case will be postponed. In the meantime, they need to learn to honor the treaties they sign, Karakacanov said.

Macedonia agreed to negotiate a new, joint reading of history with Bulgaria under the 2017 Zaev – Borisov treaty. Bulgaria insists that the lack of progress in the joint historic commission means that Macedonia is not fulfilling this treaty and that the consequence should be delayed EU accession.