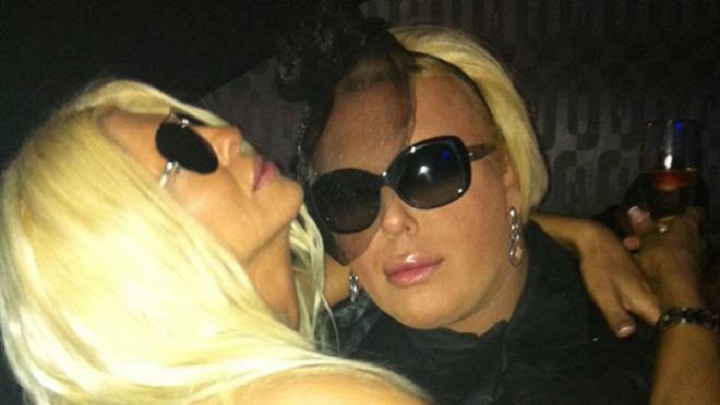 After Macedonian media reported Serbian Kurir’s reports that Boki 13 extorted 1.5 million EUR from businessman Orce Kamcev because he owed Jelena Karleusa that much money, the popular Serbian singer exclusively told Reporter that she denies lending money to Bojan Jovanovski and says that the reports were a lie.

The information you read in the Serbian media is an absolute lie. Bojan never borrowed money from me. He has never owed me anything, nor do I know that he owes anyone in Serbia. All I can say about Bojan is that he always paid for everything himself, no one has even paid for his lunch. I am very sorry for everything that is going on and I hope Bojan will have a clear and firm defense of his name. But no one is neither crazy nor stupid, it is clear that things are not as they seem and that Bojan is a scapegoat of a much more serious group of people. I hope there will be a fair trial, Karleusa told Reporter.

According to the Serbian Kurir, citing unnamed “sources,” Boki borrowed large sums of money from Karleusa on various occasions, and when his career went off-track and he fell into financial trouble, he teamed up with Prime Minister Zoran Zaev and his adviser, Zoran Bashanovic, as well as the special prosecutor, to extort money from Kamcev.

According to the Serbian Kurir, Boki was also close to Jelena’s mother – Divna Karleusa. As an argument for this claim, the paper cites Boki 13 Facebook post, bidding farewell to Karleusa’s deceased mother.