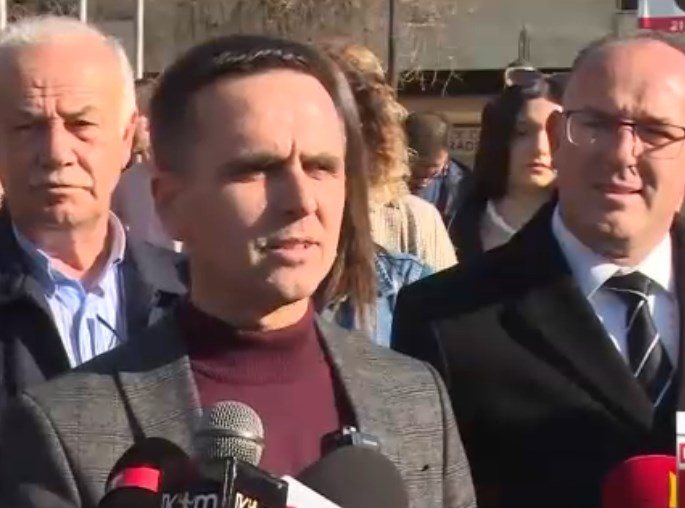 Bilal Kasami, leader of the BESA movement and its mayoral candidate in Tetovo, called on his supporters to help him defeat the DUI party candidate in Tetovo Teuta Arifi, as the first step toward removing DUI from the central Government where it has held power for almost two decades.

I believe that the voters will support my coalition. We are disappointed and fed up with the failed leadership which did nothing good for the citizens. Once and for all DUI will be removed from the municipalities in the Polog region, and, why not, at the next elections from the central Government as well, Kasami said.

DUI also faces a difficult race against the Alliance of Albanians in Gostivar, the second largest majority Albanian city. BESA and AA joined forces in the two races, and VMRO-DPMNE is expected to help in the race in Gostivar, and probably Tetovo. The standing of Arifi and the Zaev Government are hit especially badly in Tetovo, after the September 8th hospital fire that killed 14 patients and family members.

Kasami and BESA continue to prop up the Zaev Government, but due to the divisive race in Tetovo it’s unclear how long this arrangement can last, as both DUI and BESA are key to the Government’s survival.