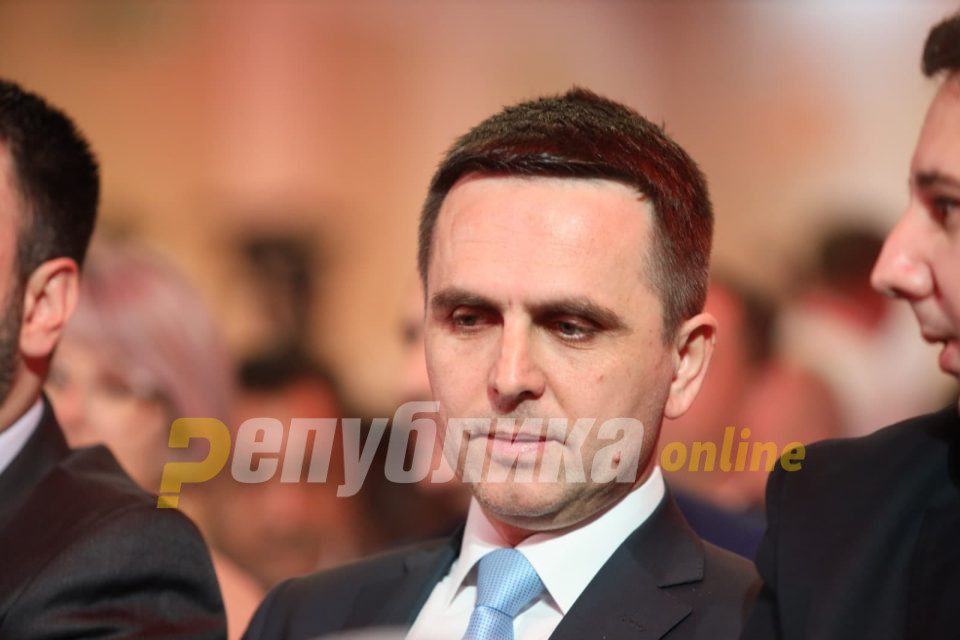 The candidate for mayor of Tetovo Bilal Kasami from BESA said on the 24 analysis show that one must not profit at the expense of the Tetovo tragedy and get votes. That is why, like Besa, they were very careful about the tragedy and when everyone protested in Tetovo. They did not ask for votes at the expense of tragic events.

Our existence is to offer a solution to current problems. Regarding the resignations of the Minister and the Deputy Minister, the situation is more complex and any accepted resignation would leave the institutions in an difficult situation. At the moment when the elections are over, this situation should be considered and I believe that it will be reflected in the election results. All partners in the government will have to see where they went wrong to make combinations in the parties. If we assess that reconstructions is necessary why not?, said Kasami.

His opponent from DUI, Teuta Arifi did not rule out this possibility.

So that is a matter for the political parties. Matter of political decisions. So, you have something to offer, it depends on how the situation will develop. This is an issue that is certainly already part of the decisions of the Prime Minister, the ministers and then, of course, of the political parties depending on the course of events, said Arifi, adding that at the moment there is still no talk of  government reconstruction.

Financial police inspects the municipality of Tetovo, Kasami says the government is exerting pressure on him