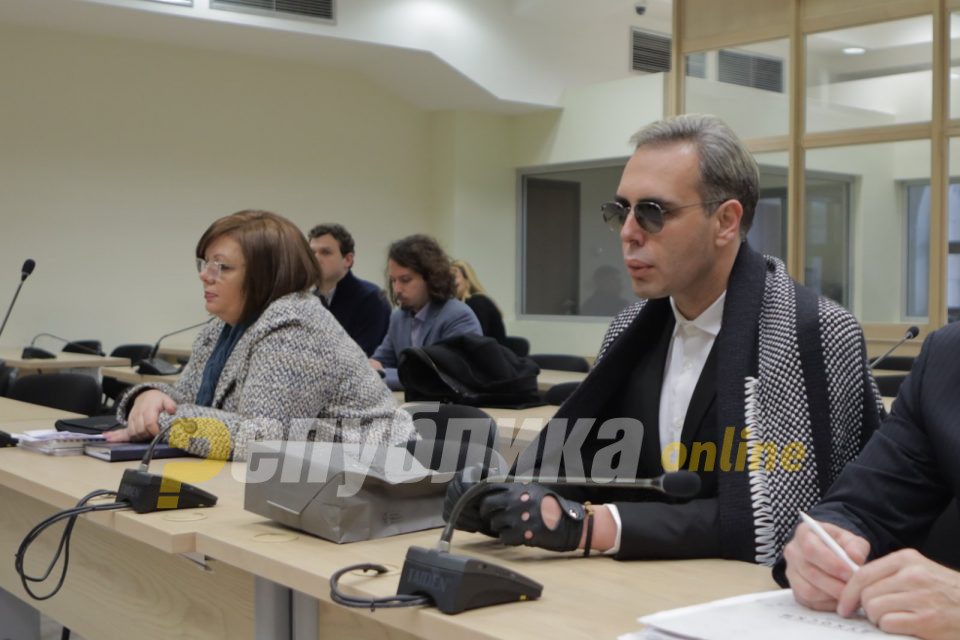 Janeva is sentenced to 7 years in prison, and Boki to nine, for extorting 1.5 million EUR from businessman Jordan Orce Kamcev. They still have the right to appeal to the Supreme Court, but it’s customary that they are now ordered to begin serving their sentences. After the sentencing, first Janeva, and later Boki 13, were ordered into house arrest.

The Racket scandal is the biggest corruption scandal in Macedonian history, and it was made worse by the fact that Janeva was lauded by Western diplomats in Macedonia as the greatest hope for establishing rule of law in the country. In reality, her highly politicized position was used to bring down the Nikola Gruevski Government and install Zoran Zaev to power, which opened the way to impose a name change on Macedonia, while also leading to a major spike in crime and corruption.