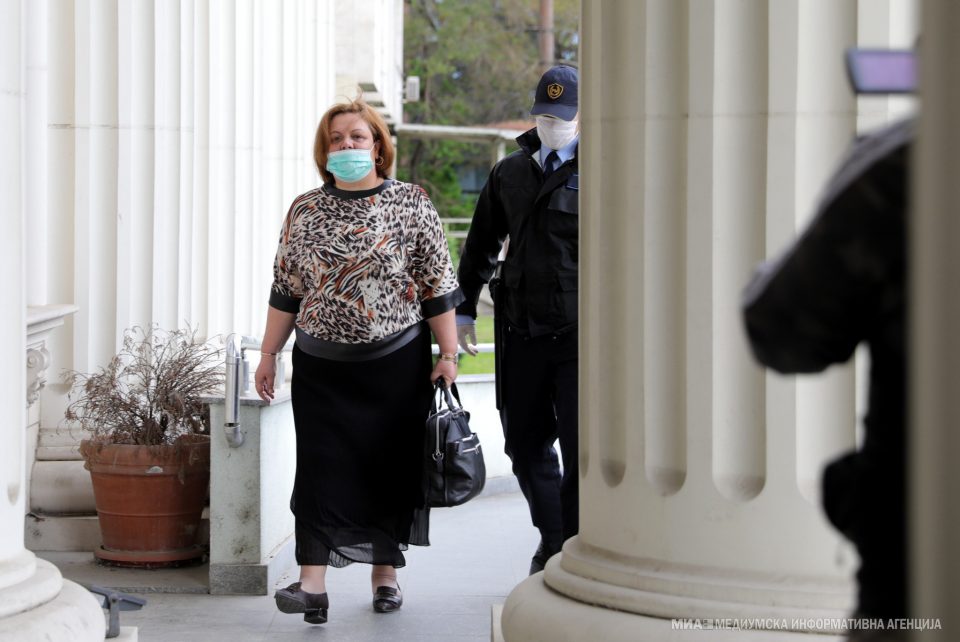 Disgraced former Special Prosecutor Katica Janeva was released from prison to spend the New Year holidays with her family.

Her lawyer Irena Frckoska said that Janeva has the right to request this after she served a third of her 7 years prison sentence. Janeva was sentenced for extortion and racketeering in the major Racket scandal during which it was detailed how she used her links in the ruling SDSM party and her powerful position to launch charges against businessmen and then shake them down for money.

Janeva was crucial in bringing SDSM to power, as she issued dozens of politically motivated criminal charges against VMRO-DPMNE officials. She was declared the hero of the SDSM led Colored Revolution in 2015 and 2016, only to cause a huge drop in trust in the judiciary after the details of her scandals were revealed.