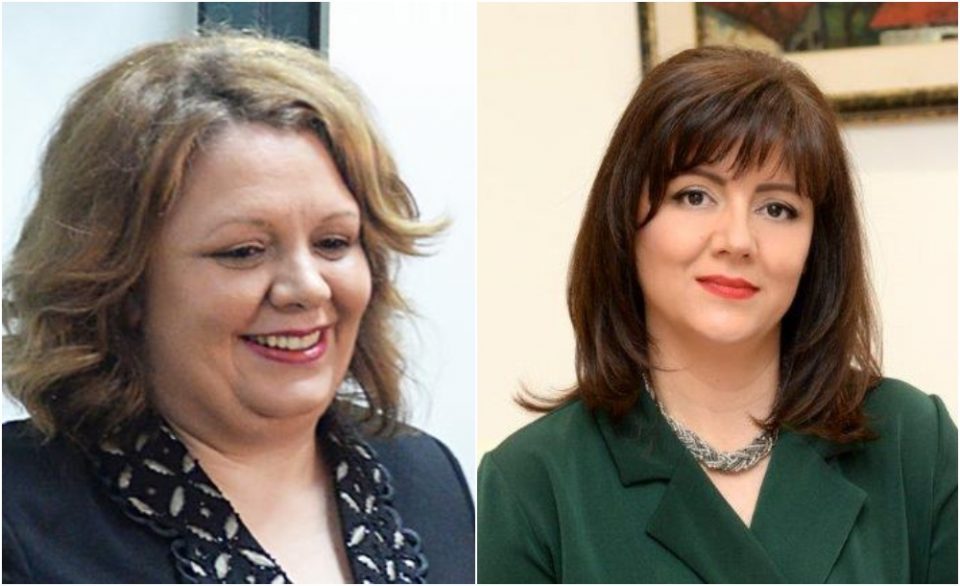 The State Anti-Corruption Commission (DKSK) found that Lile Delidzakova, the sister of disgraced former Special Prosecutor Katica Janeva, was unlawfully appointed as deputy director of the Securities and Exchange Commission.

Delidzakova was a company clerk before the meteoric rise of her sister, who was plucked as an obscure prosecutor in Gevgelija in 2016 and given unchecked power to prosecute members of the ruling VMRO-DPMNE party. Once VMRO was removed from office and Macedonia renamed and in the process of being redefined, Janeva had her sister appointed to the plush position, all the while apparently using her position for racketeering. She is now sentenced to seven years in prison for extorting 1.5 million EUR from a businessman she was prosecuting.

The Anti-Corruption Commission called on the future Government to re-evaluate a number of appointments to the Securities and Exchange Commission because the candidates submitted their nominations after the deadline for this had passed. This includes Delidzakova.