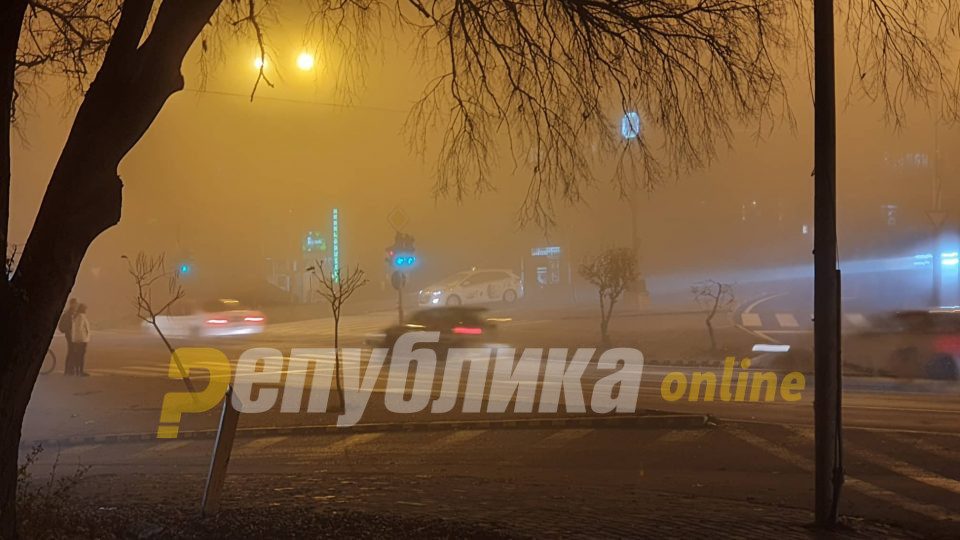 Kavadarci recorded the worst levels of air pollution this evening, as the winter smog period is intensifying.

Measuring stations in the industrial city recorded 470 micrograms of PM10 particles per cubic meter of air. Skopje is closely behind, with 362 micrograms measured in its badly polluted eastern area of Lisice. Kumanovo had just under 30 micrograms.

During winter, Macedonian cities regularly record among the worst levels of air pollution in the world, mainly due to the use of wood and coal for heating.