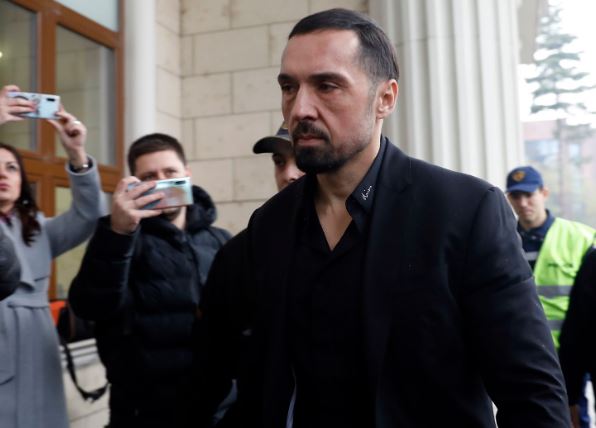 Mafia fixer Zoran Mileski – Zoki Kiceec was ordered to report to prison to begin serving out his sentence, but in Ohrid and not in Skopje as he was originally expected to do.

Kiceec is a key figure in the Racket scandal, where he participated in the extortion of 1.5 million EUR from businessman Jordan Orce Kamcev along with disgraced former Special Prosecutor Katica Janeva. He cooperated with the prosecution and received a relatively light sentence of three years in prison, part of which he already served in comfortable house arrest, from which he was actively helping the ruling SDSM party obscure its involvement in the scandal. For this, it was widely expected that he will receive a kid glove treatment.

When it was revealed that he did not report in prison on October 12, as he was supposed to, the suspicions that Kiceec will not serve out his sentence began to grow. It was quickly revealed that he switched his home address to Ohrid, and asked the Ohrid court to decide on his imprisonment. This bought him two additional weeks on the outside, but also the ability to switch his confinement to the far less strict Ohrid prison.