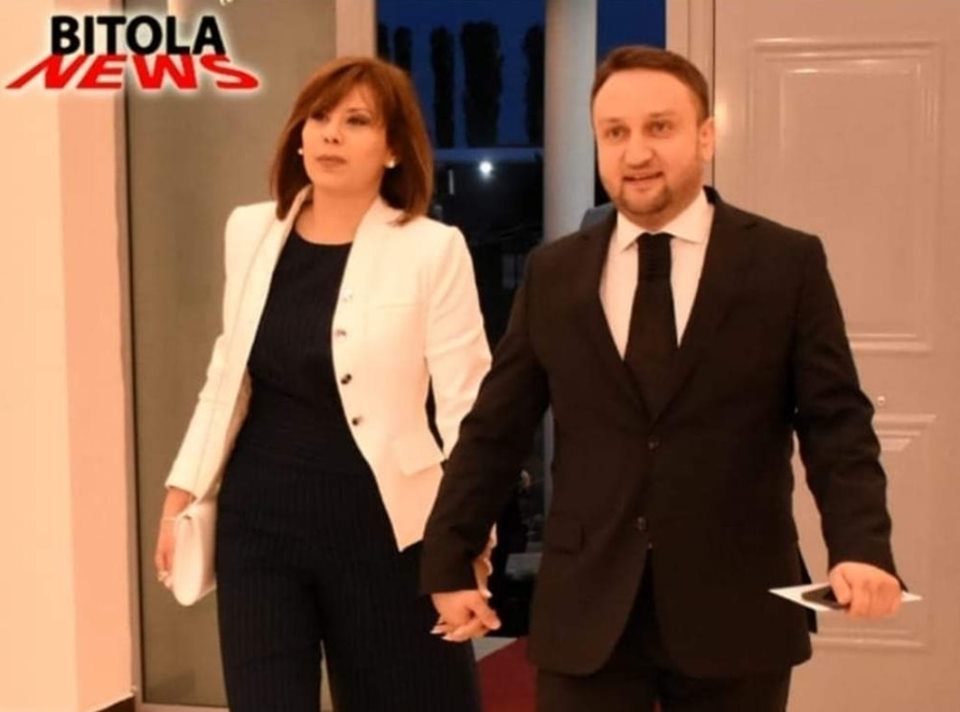 Aleksandar Kiracovski, the recently dismisses Secretary General of the SDSM party, publicly apologized to his wife Gordana for what he dragged her through. Kiracovski was frequently in the news as he gave well paid public sector jobs to his close relatives, including his father and mother in law, and his sister.

The widespread allegations badly damaged the party’s standing in the public, and as Secretary General, Kiracovski is seen as one of the most responsible for the epidemic of nepotism. But the hiring of a hairdresser from Prilep to a position in the state run MEPSO energy company caused the most damage to Kiracovski’s reputation. The girl frequently posted photographs with Kiracovski and other SDSM officials, when she was not sharing racy photos of herself, and was hired to a job paying nearly twice the average wage. This caused numerous allegations that Kiracovski is having an affair.

I’m grateful to my wife and my family for their huge support and for enduring the difficult, unjust moments which come with this ungrateful office, Kiracovski wrote on his Facebook account.