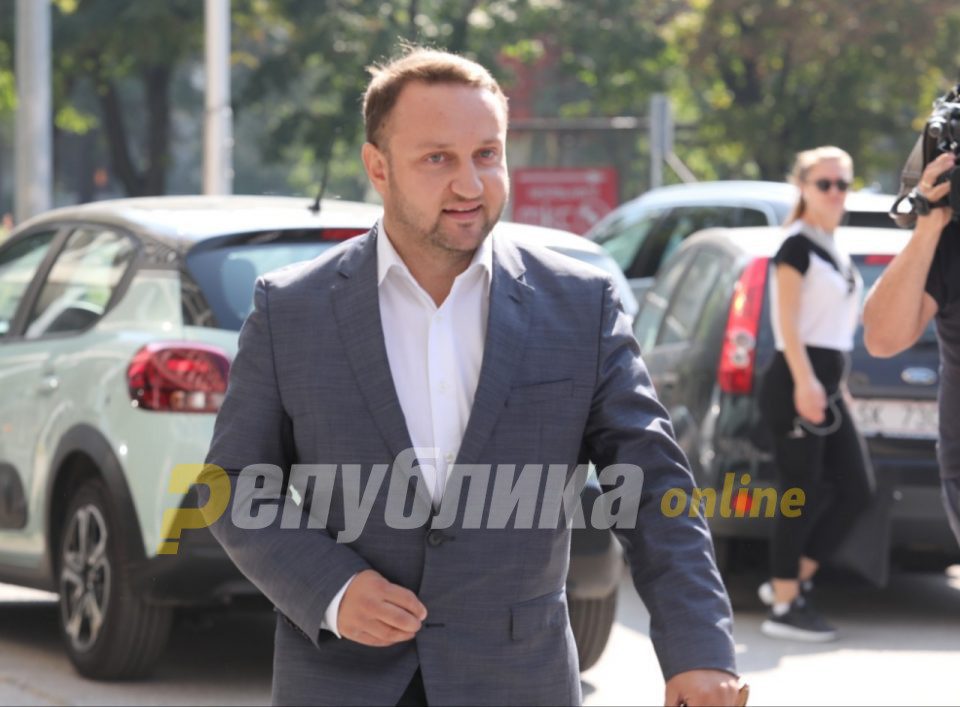 Political System Committee Chairman Aleksandar Kiracovski said the DUI and the Democratic Party of Turks joined the VMRO-DPMNE in what he described as obstruction of lustration annulment. He said that ways would still be sought to abolish lustration, as it had done injustice.

The Political System Committee did not start working, as VMRO-DPMNE lawmakers announced they were opposed to such a decision, and DUI MPs did not come to the session after which the ruling SDSM could not provide a quorum.