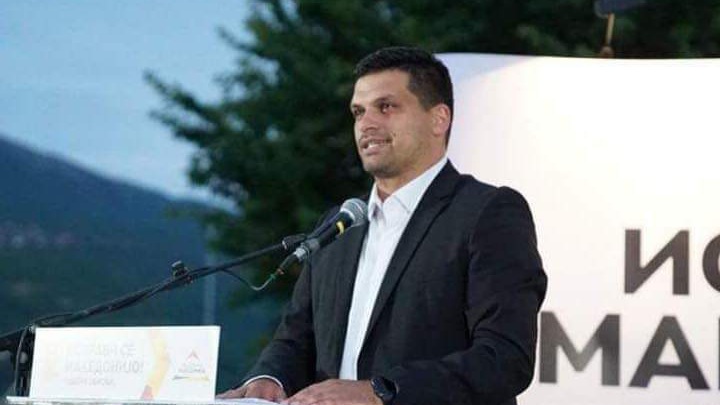 Kiril Pecakov is officially VMRO-DPMNE’s candidate for mayor of Ohrid, revealed Antonio Milososki in an interview with TV Sitel.

Our favorite for the municipality of Ohrid will be the current MP Kiril Pecakov, who was also a councilor in the municipality of Ohrid, well known to the citizens, conscientiously performed his duty, he is also known among doctors as a dentist, he is known among athletes as a handball player and we believe that he is a man who can restore the glory of Ohrid, which in these few years, unfortunately, has lost, even found itself on the red risk list of UNESCO. We see an advantage of Kiril Pecakov over the current mayor and candidate for a new term from SDSM, because he has a selective approach to the people of Ohrid. For some citizens of Ohrid, he is a man who demolishes illegal buildings, and for others who are powerful, when he has to demolish something for them, he says that he fears for his life and such a selective attitude makes the citizens of Ohrid unequal, said Milososki.