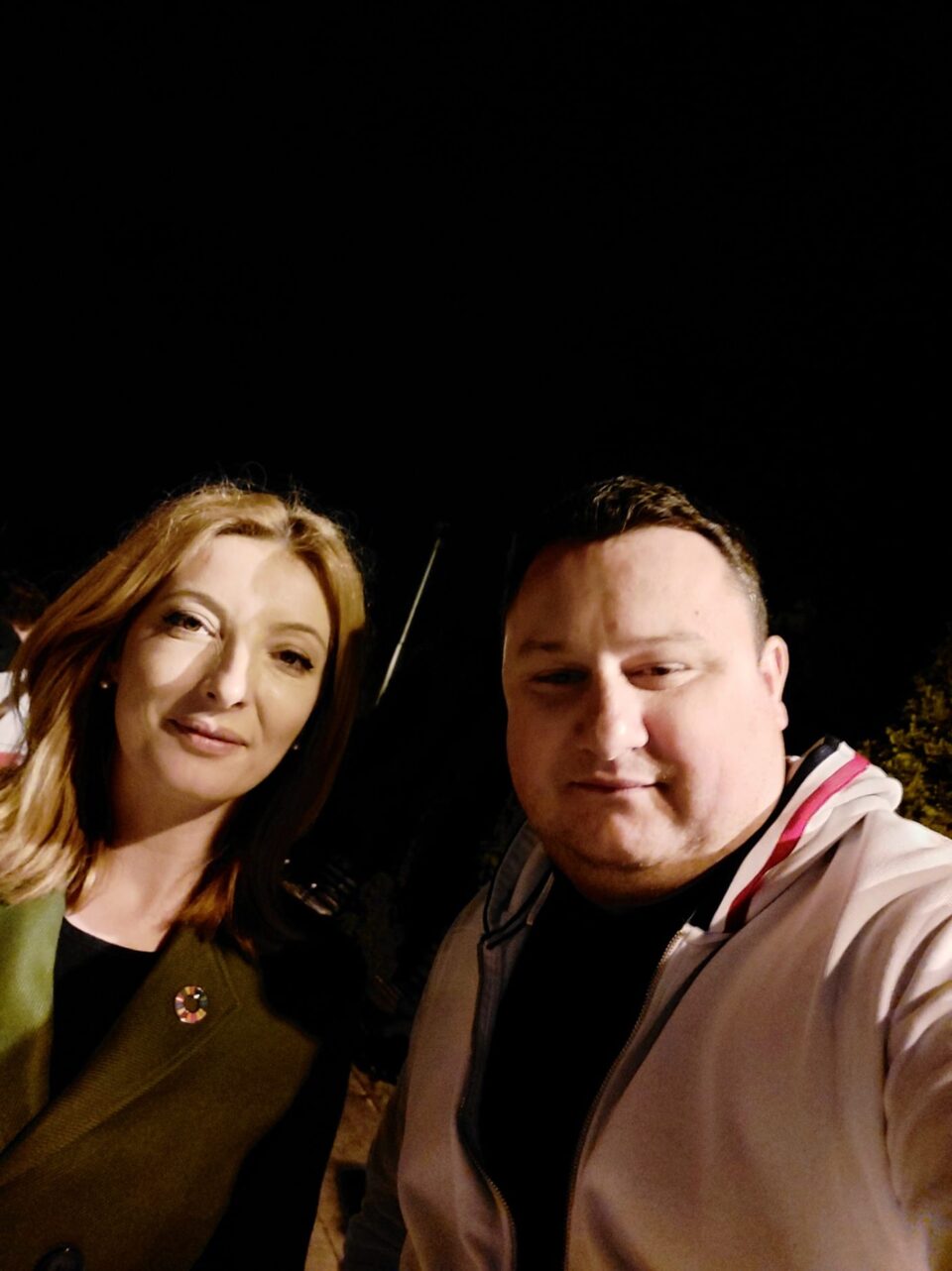 Stefan Kirkov emphasized that it has been almost a year since Danela Arsovska has been mayor of the City of Skopje, and literally nothing has been done for the animals.

Despite the fact that we gave her the program written with complete projects and promises, there is nothing of that… On the streets, we see homeless dogs, tortured horses, and trampled cats, the Skopje ZOO from the most visited institution has become a SLAUGHTER and a place where children’s birthdays are no longer organized and there is not a single novelty or project except the director mechanical engineer for artificial dinosaurs and Danela’s personal interests! The protection associations are gone – they were satisfied with a few miserable jobs and management boards, animals are again slaves to the policies!, he writes.

Not even 5% of the program has been implemented, Kirkov says, adding that with it, projects for the Skopje Aquarium, pet cemeteries, European Zoo, City Laws for the Protection of Horses, City Laws for Urban Pet Keeping and many others were foreseen.

Arsovska, SDSM, Levica and DUI voted against the proposal of VMRO-DPMNE for the construction of streets and boulevards