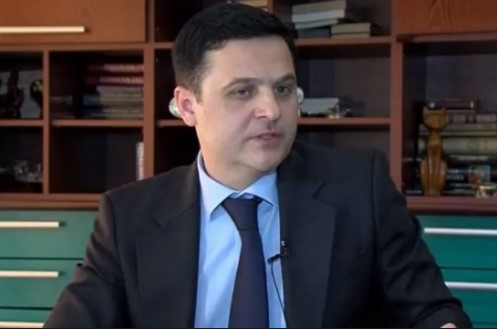 With the proposed law on public prosecution, once again an attempt is made to violate the Constitution in terms of the prosecution’s statute and principles, said University Professor Aleksandar Klimovski.

The first it happened with the adoption of the law on SPO, and now, according to Klimovski, an attempt is made to install it in the new law, turning it into a repressive tool for fulfilling goals.

Let’s be honest. The reasons for adopting the law are to undermine the Supreme Court’s view of January 30, 2019, that the SPO is no longer an authorized plaintiff in pursuing cases and investigations, this being the first hidden intent and secondly the SPO’s personnel potential to continue to work in the PPO for organized crime and corruption.