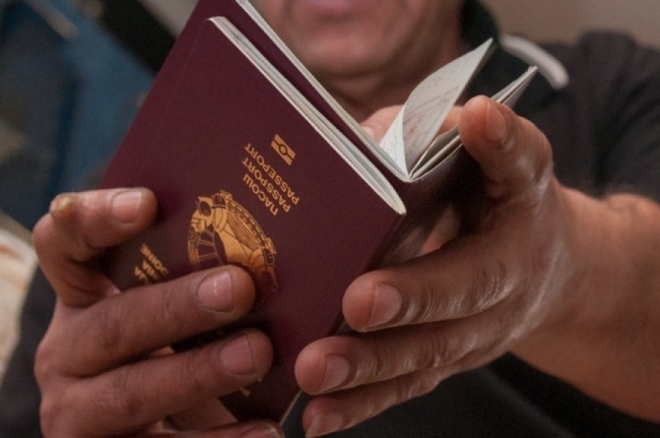 Ziadin Berisha, an ethnic Albanian Islamist, was issued a Macedonian passport in September 2018, it was revealed today. Berisha was given the false identity of Josif Stavre, a Macedonian who holds a dual American citizenship, despite the fact that he was sought for triple murder and was a known ISIS member. Berisha was able to use the passport for nearly three years – the scandal was revealed in March 2021 and the document was annulled.

This is the latest installment in the major “Mafia passports” scandal, in which it was revealed that under Zave and Oliver Spasovski, the Interior Ministry issued over 200 fake passports to regional and international mafia figures, hitmen and ISIS commanders. Berisha is from Kosovo and was sentenced in 2018 by the Pristina court for joining ISIS, along with ha larger group of Albanians who travelled to Syria.

In 2008, he carried out a triple murder in Macedonia, near Tetovo, as part of a three men group who gunned down three locals and injured four more. Despite all this, he was able to obtain a Macedonian passport a decade later. Berisha personally came to Skopje to collect the passport, left his fingerprint and was photographed for the purpose.