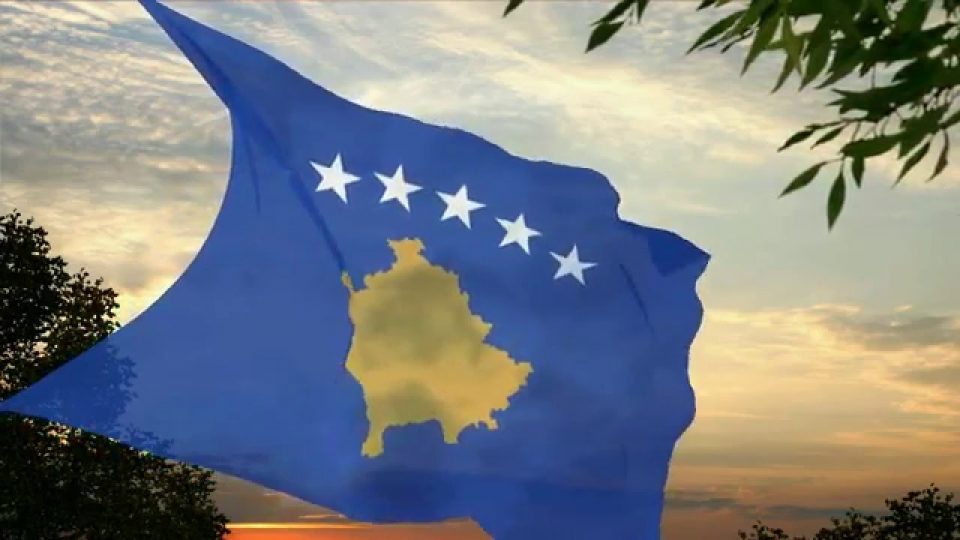 Kosovo also declared a day of mourning tomorrow, in solidarity with Macedonia and Bulgaria after the devastating bus accident in which 45 people, including many children and youths, were killed south of Sofia.

Even though the names of the victims have not been shared with the public yet, it is clear that most of them come from the Albanian community in Macedonia, which has deep ties with Kosovo. Kosovan President Vjosa Osmani expressed her condolences to Macedonian authorities and to the families of the victims.

Macedonia declared three days of mourning, starting tomorrow, and Bulgaria declared one day, in memory of both the bus disaster and the deaths of nine people in a fire in the village of Royak.

Unification of Kosovo and Albania becomes more likely if the Balkans are not integrated in the EU, Edi Rama says