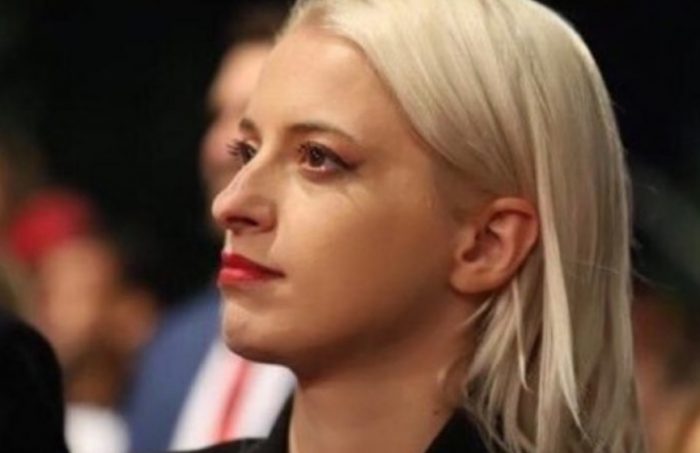 Skopje-born Vlera Gjakova, a lawmaker in the Kosovo Parliament from the ruling Lëvizja Vetvendosje of Prime Minister Albin Kurti, supports the Macedonian public which opposes the unprecedented name change and political trade.

Gjakova is from Skopje, working as campaign chief for Macedonia’s presidential candidate Blerim Reka, who is now Kosovo’s minister of European affairs.

But I don’t see any reason now to continue with similar political trade, in particular not for the future of the Special Pros. Office. I will be a strong opponent of the: – Politically dependent judiciary – Nepotism in state administration – Unreformed intelligence service, Gjakova tweeted.