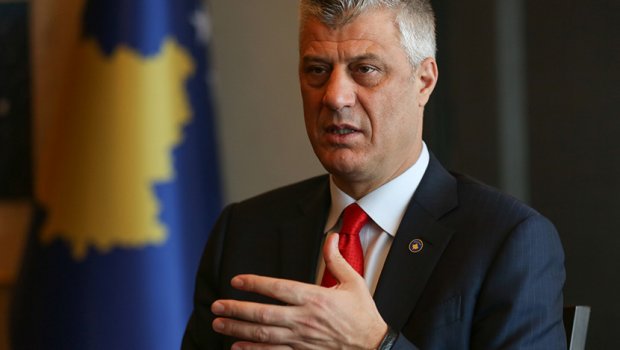 Kosovan President Hashim Thaci informed the public over Facebook that he has refused an invitation to attend the Mini Schengen regional initiative held in Ohrid today.

Thaci said that his country as deliberately neglected by the initiative, which includes Serbia – a country whose policy is to limit Kosovo’s international appearances as it doesn’t recognize its independence. Thaci added that the initiative is pointless, given that Bosnia also doesn’t recognize Kosovo. But, ultimately, Thaci said, Kosovo doesn’t want to replace its Euro-Atlantic perspective with a substitute like the Mini Schengen intiative.

Lake Prespa water levels are 1.62 meters below the November average