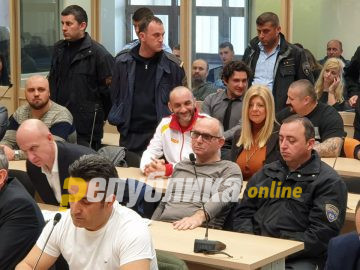 Will president Gjorge Ivanov rise above the blackmail of the ruling SDSM and the Anti-corruption Commission and, on behalf of the highest authority in the country – the President of the Republic of Macedonia will carry out his duties to the end or will give in and allow so many people to rot in prisons?! 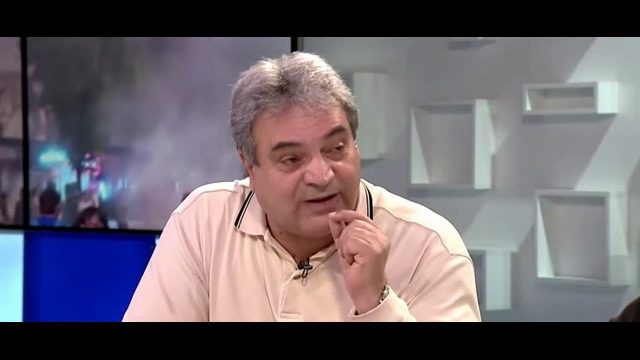 This question has been asked a lot these days. There a month and a half until the possibility of Ivanov putting an end to the selective amnesty implemented by the Zoran Zaev’s government in the 27 April case. Will Ivanov leave the convicts to rot in jail and the MPs who opened the Parliament doors to walk free, only because their vote was too valuable for Zaev?! 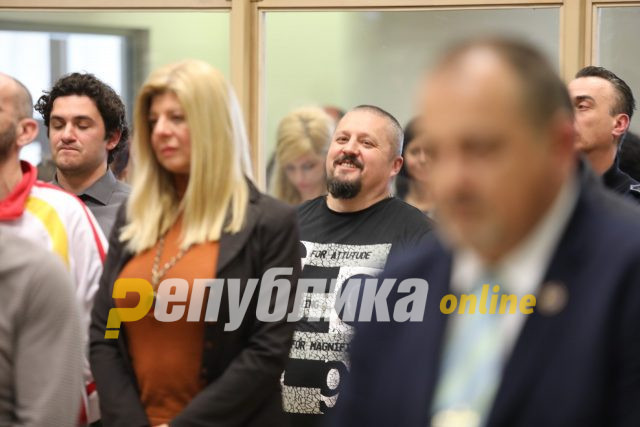 According to analyst Sotir Kostov, President Ivanov has the right to pardon the convicts in the politically motivated process for the events of April 27, as well as other victims of politically motivated processes against the opposition. The main argument in favor of calls for amnesty and pardon is the selectivity of the government, the prosecution and the judiciary in the selection of victims of persecution, as well as in the already offered amnesties.

I strongly oppose selective justice and illegal amnesty, with which, for some, the processes were stopped, and for others, draconian sentences were handed. If we want to say that we are a just and humane society and a legal state, a general amnesty and general pardon for the events of April 27 should be granted, but also for the political persecution against the members of VMRO-DPMNE in general because we are faced with inquisition and medieval actions, not the bringing justice, the former prosecutor told Republika. 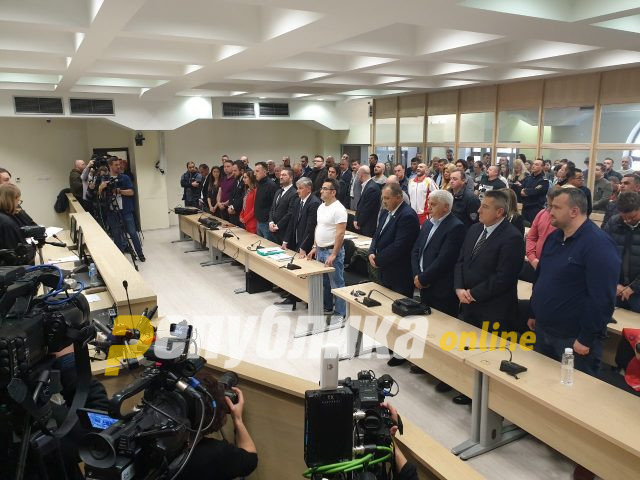 According to Kostov, only with real justice and stopping politically motivated trials, reconciliation between Macedonians can be opened. According to Kostov, President Gjorge Ivanov has all the necessary constitutional and legal powers to take such a step.

I responsibly claim that there is no legal obstacle to pardon, Kostov says.

The law allows Ivanov until his last day in office, and it stipulates a deadline of 30 days in which it could be revoked by him or his successor. That would mean that if Ivanov assessed that he should and has grounds to pardon the convicts, he should do it as soon as possible. This would avoid the possibility of his successor revoking the decision. The incumbent president’s inauguration was on May 12, 2014, and after the second round of presidential elections scheduled for May 5, his term ends.