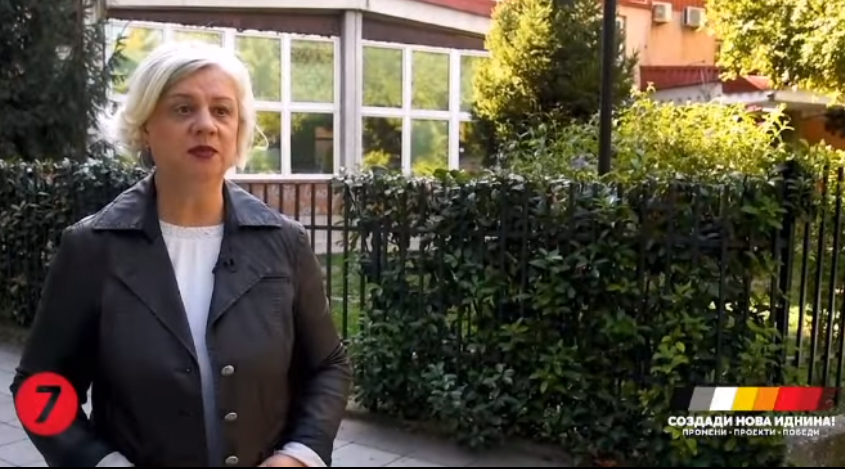 The candidate for mayor of Centar, Natasha Kotlar, announced that if she wins the trust of the citizens, the Municipality will get the first center for mental health for children with disabilities.

In addition, Kotalr announced four new kindergartens, as well as a “green school” for holding classes in nature.

For the first time in the Center:

– we are establishing a mental health center for children with disabilities

For Centar with a soul, said Kotlar.