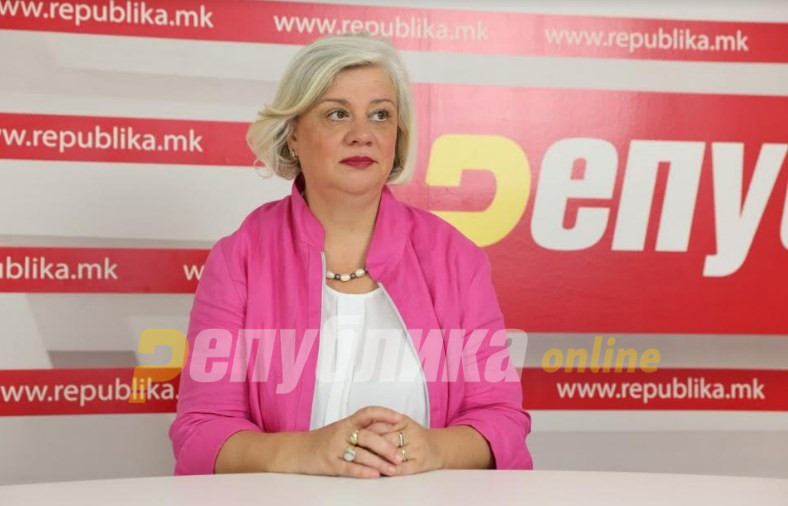 The intention to change things was the main motive for me to run for mayor of the Municipality of Centar, professor Natasa Kotlar said in an interview with “Republika”.

The professor emphasizes that the municipality of Centar is the center of the country but that it is a very specific municipality with its 45,000 residents. 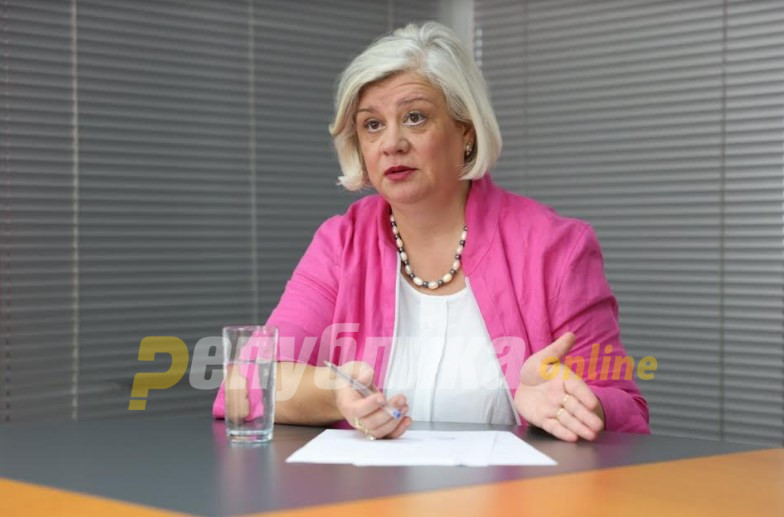 In the campaign, the professor believes that direct meetings with citizens are needed, but also to use social media.

Both things are needed. The Municipality of Centar is a bit more specific and communication with people is needed because there live people with an intellectual, academic and cultural background so that communication is mandatory, but also modern technologies. My intention is to restore trust and it can only be restored with a committed relationship, ie with work. Neither with words nor with false promises, Kotlar said.

The professor clarified the dilemmas about her independent run, which will be supported by VMRO-DPMNE. 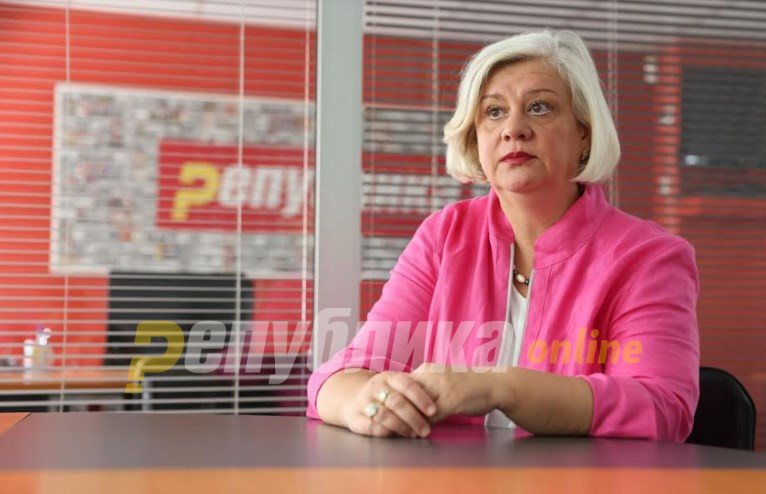 I come from a small political party that has a more recent date of formation, but as an opposition party it is normal to be directed towards the opposition factors. The cooperation with VMRO-DPMNE happened. It is normal for parties with opposition policy to cooperate, the professor explained.

She expects to attract a large number of undecided and dissatisfied voters and that the announcement of independent lists is a product of what is called democracy. 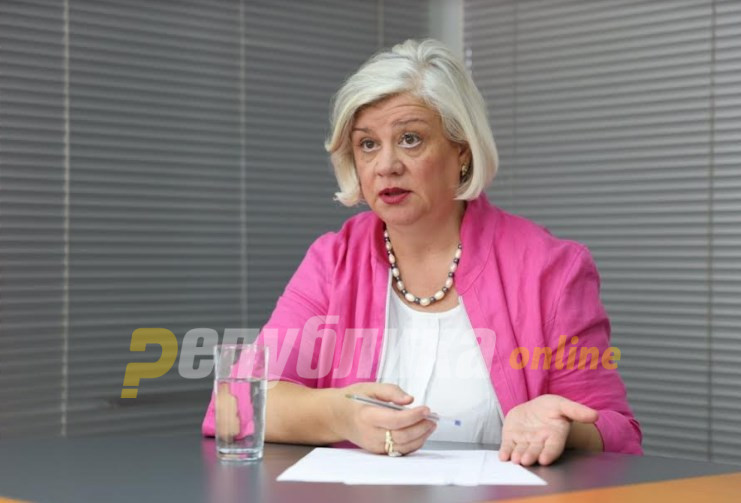 Let there be, I support them. From the multitude of ideas, an appropriate quality can be born, but I doubt that the election process as it is will allow them to articulate all the ideas. For small parties, this electoral system is ruthless, said the professor.