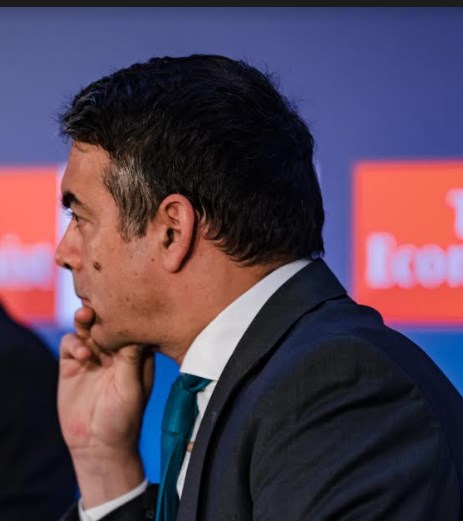 We have clear national positions in the talks with Bulgaria and a Parliament resolution supported by all parties, SDSM leader and PM-designate Dimitar Kovacevski said following Wednesday’s press conference of Deputy Prime Minister for European Affairs Nikola Dimitrov.

My impression is that it is a matter of expressed personal dissatisfaction with the end of his participation in the Government. What he is saying is not true at all, said Kovacevski.

The Macedonian language and Macedonian identity have not been, are not, and will not be up for discussion. Is Mr. Dimitrov against these established state positions regarding the talks with Bulgaria and in what part he should say himself. The citizens should be calm that the Government will fully protect the national interests, and the negotiations are in no way endangered with the departure of Dimitrov, says Kovacevski.