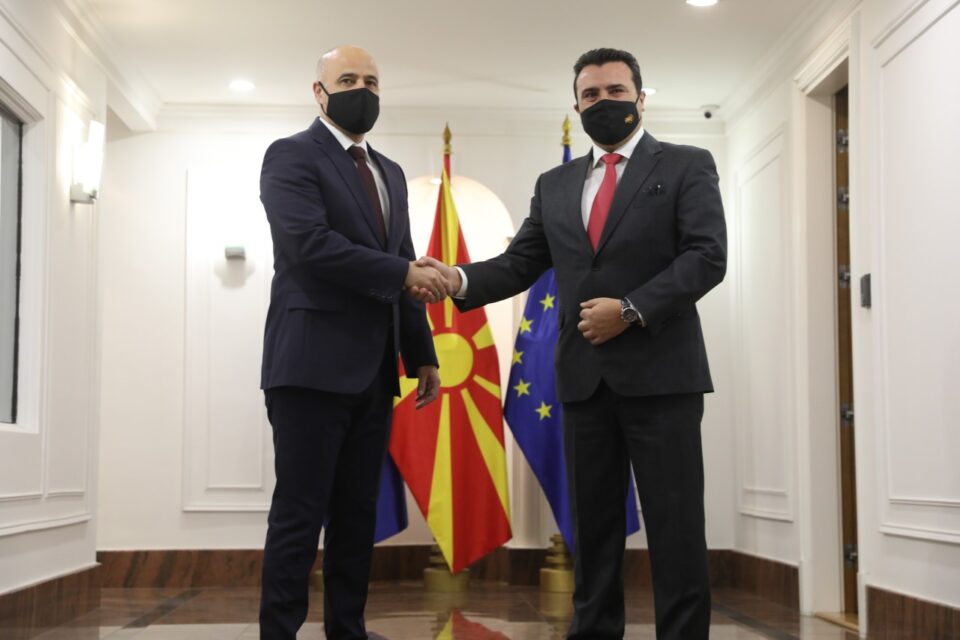 Macedonia’s Members of Parliament with 62 votes in favor, 46 against and with no abstentions late on Sunday elected the new government led by Dimitar Kovacevski.

In the speech before the MPs, Kovacevski said that the focus of the government program is on the citizens, the economy and dealing with the consequences of the pandemic and the energy crisis. He pointed out that no new elections are needed, announcing an increase in pension payments and an increase in the minimum and average wages, as well as reforms in education. Speaking about the dispute with Bulgaria, Kovacevski said that the talks would continue and be intensified without endangering the identity of the people.

The debate on the election of the new government in Parliament lasted two days.

Dimitar Kovacevski’s new government has 21 members. SDSM and the coalition will have 12, DUI six, Alternative three ministers and LDP one minister.

The new government cabinet has one member more than the previous one, a minister without portfolio, a position that after the formation of the new parliamentary majority went to Alternative.