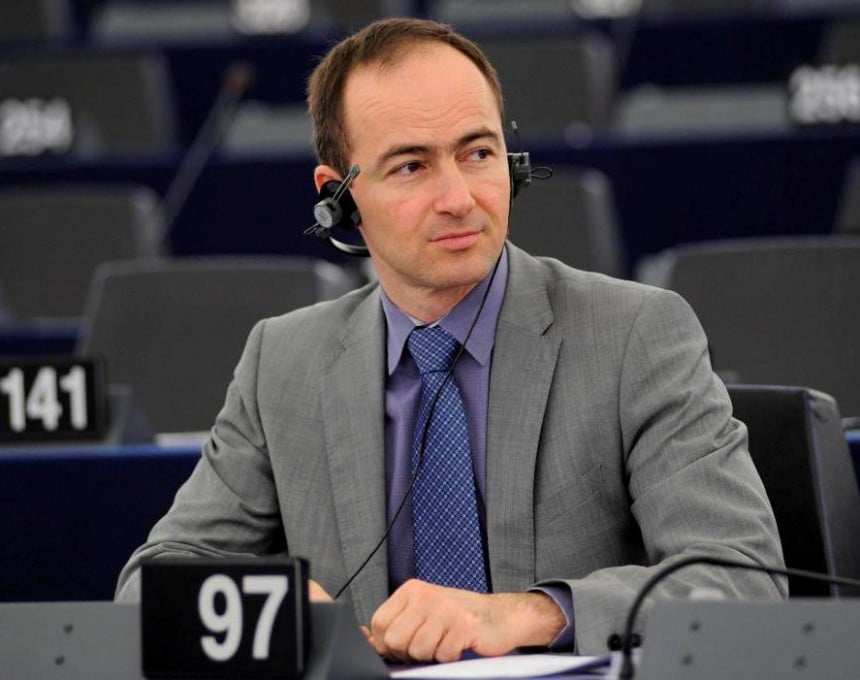 Bulgarian member of the European Parliament Andrey Kovatchev took offense in the statement of Macedonian President Stevo Pendarovski, who accused Bulgaria of “still operating under the matrix of Todor Zivkov” – the Bulgarian communist dictator who reversed the policy of recognizing the Macedonian nation instituted by his predecessor Georgi Dimitrov.

Pendarovski was responding in kind to Bulgaria, which accused Macedonia of still worshipping Yugoslav communist dictator Josip Broz – Tito. This especially annoyed the Macedonian left, which was eager to accept concessions on issues of national history, but got angered when Bulgaria insulted the Yugoslav communist party.

Kovatchev said that Pendarovski’s comment seems to imply that Zivkov, who ruled Bulgaria in the latter half of the 20th century, “influenced” much earlier historic figures which Bulgaria claims to declare to be Bulgarians.

Finally we realize what happened. Hristo Tatarcev, Goce Delcev, Dame Gruev, the Miladinovci brothers, Grigor Prlicev and all other figures of our renewal and revolutionaries declared themselves as Bulgarians because they followed Zivkov’s instructions. Same with Tsar Samuil and his sons… There is no bottom, Kovatchev said.

Kovatchev is especially angry at Pendarovski after he initially confirmed a major Bulgarian point – that legendary VMRO leader Goce Delcev at a time declared himself as a Bulgarian, but later Pendarovski said that this statement from Delcev was made only so that he could enter the Sofia military academy. This enraged Kovatchev, who initially praised Pendarovski for his first statement.