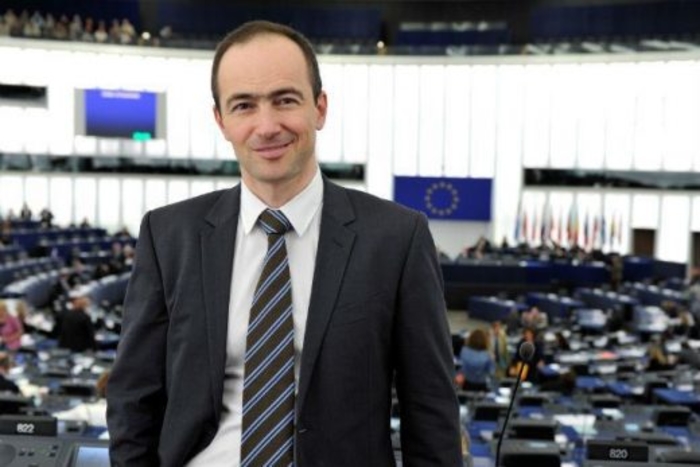 Kovatchev told Telma TV that both countries have to take the European path together but the mistakes of the past and the communist times must be fixed.

Bulgaria does not want to take anything from Macedonia. On the contrary, we want prosperity, security, stability in the country, together in the EU. We should help each as nations who are closest to each other. Our ancestors did not have the hatred that was embedded by the Communism. But history must be cleansed so that we are close and help each other in the present and in the future, says Kovatchev.

The Bulgarian MEP says communism is condemned across Europe, while “Macedonian statehood is founded on communism”.

Unfortunately, Macedonia is the only country that has its foundations on the Anti-fascist Assembly for the National Liberation of Macedonia (ASNOM) and the communist dictatorship, notes Kovatchev.

According to him, no one can deny the personal feeling of an individual.

We respect this and there is no way for someone not to respect the self-identification of a person. Here, we are referring to past falsification, we need to clear this up so that Macedonia can join the EU without any hatred. No one wants to take Goce Delcev away from Macedonia. He belongs to Bulgaria too because people had not been pulled apart back then. He was born in a Bulgarian family, to Bulgarian parents, attended a Bulgarian school in Thessaloniki, became a teacher in Bulgarian language in a Bulgarian school in Stip. There is no doubt that Goce Delcev by ethnicity and everyone around him were Bulgarians who fought for the liberation of Macedonia from the Ottoman Empire. There can be absolutely no other interpretation about a historical person, we are not talking about mythology here,” notes Kovatchev.