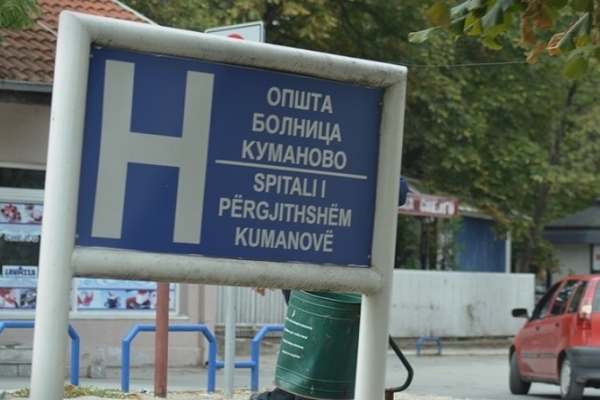 While attacks from angry patients on doctors are common occurrence in Macedonia, to the point that doctors and nurses held protests last year to demand police protection. But a doctor from Kumanovo reported that he was attacked by a colleague.

Sukri Fazliu told Alsat-M TV that he was physically attacked and verbally assaulted by his colleague Ilber Isufi this morning. The reason for the attack was that he didn’t pick up the phone when Isufi was calling to demand that he treats one of his relatives.

He kicked open my door and grabbed me by the neck. When I asked him what did I do, he said that I didn’t take his call. I was in danger and managed to flee through the open window. I have no comment, I never imagined such behavior from a colleague, Fazliu said.

Isufi denied that allegation, and insisted that he treated Fazliu decently but was verbally accosted. “There is evidence that a patient was left untreated for 45 minutes and that nurses and cleaning ladies had to look for the doctor. The patient eventually had to go to a private clinic”, Fazliu said.