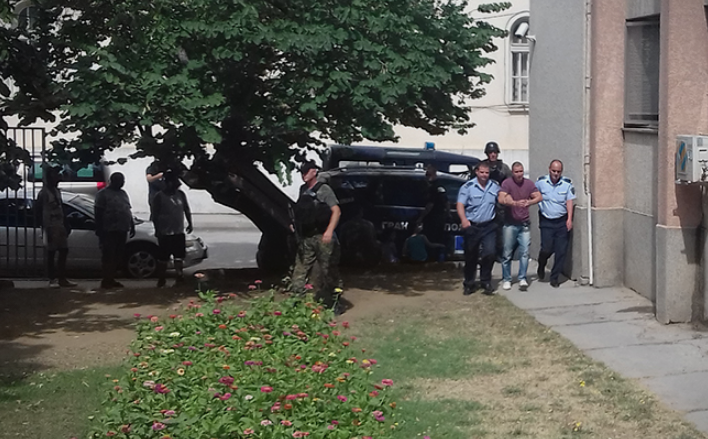 The Kumanovo court ordered Boban Ilic, sentenced to four years in prison for the killing of a four year old boy Almir Aliu in 2016, must begin serving out his sentence.

Ilic was able to postpone going to prison pending appeal. The shocking incident occurred late at night when Ilic and the Aliu family were both seeking medical help in the Kumanovo hospital. They got into a fight over who gets to see the doctor first and struggle ensued. After the fight, Ilic allegedly waited for the Aliu’s outside of the hospital and drove his car into them – he claims that it was an accident. The four year old boy was killed on the site.

The case enflamed ethnic tensions in Kumanovo, a year after the city endured a major Albanian terrorist attack.