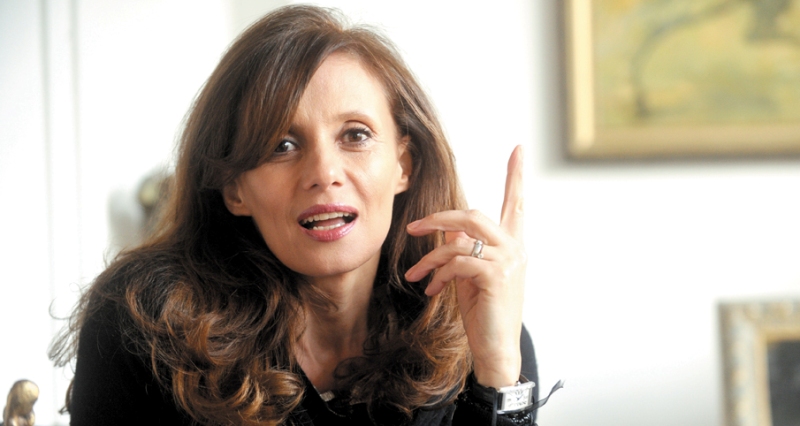 Talking about the reelection of Zoran Zaev as SDSM leader, the ex-president of the Skopje branch of SDSM Sofija Kunovska told TV Kanal 5 that Zaev in 2013 took away the right of the members of the municipal organizations to elect their own president, so it cannot be said that it is democratization because in 2013 he took away the right of the local branches to elect their own president.

This cannot be democratization of the party if the man who the first thing he did when he came to SDSM in 2013 was to deprive the members of municipal organizations of the right to elect their own president, said Sofija Kunovska.

Kunovska says that this is not a consistent decision of Zaev but a current need that raises great doubts whether it is really a PR solution or real democratization, because is Zoran Zaev is an undisputed president of SDSM, so what was the need for Zaev to strengthen his “inviolability”.

According to her, there are less and less people who believe in the good policies that SDSM, and that in fact yesterday’s elections showed that the membership have been halved from the former 140,000 members.