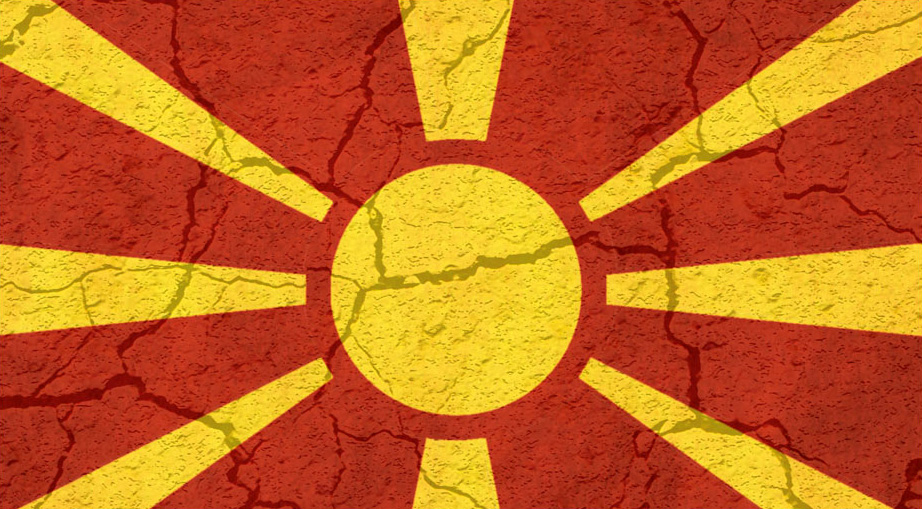 I believe that the EU will reaffirm the clear perspective for the Western Balkans at the June Summit. Here it is important for the region to be actively involved in the conference on the future of the EU. Young people will benefit the most from that, Bulgarian MEP Ilhan Kyuchyuk, rapporteur for Macedonia in the European Parliament said in an interview with Sitel TV, when asked what we can expect from the EU Summit in June.

Asked what the consequences may be from the possible decoupling of Macedonia and Albania for the region, the EU and the two countries, he said very bad. He believes that Macedonia and Albania should go in a package, to stimulate reforms, and on the other hand to give a clear perspective for the entire region.

Everyone loses from such a dispute, said Kyuchyuk, both Macedonia and Bulgaria and the EU itself. There is a deficit of trust, he stressed, and therefore, we should return to what creates trust, and that is the 2017 Agreement, he said.

According to him, communication between the two countries should flow between non-governmental organizations, intellectual representatives, universities, news agencies, so that, as he said, we can get to know each other.

I believe in connection, infrastructural, digital, cultural and interpersonal, and in order to reach that point, the talks should be supported, Kyuchyuk said.