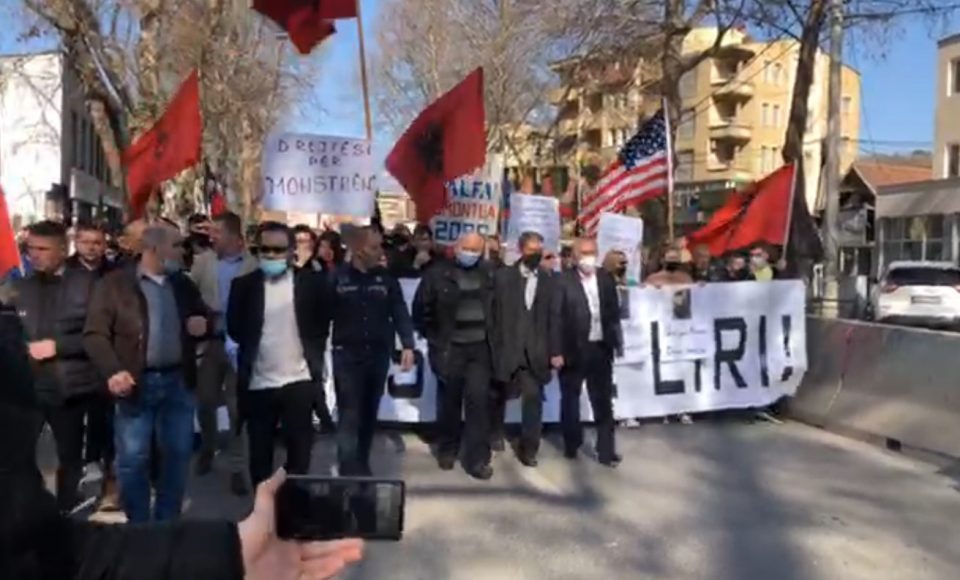 Large Albanian protest began today, after the Friday mosque prayers, from Skopje’s Cair district. Protesters will march on the main courthouse and then the Government building.

Their demand is that the sentences in the Good Friday massacre are revoked. Three Albanian islamists were sentenced to life in prison over the killing of four Macedonia Christian boys and one man on the eve of Good Friday in 2012. Two of the killers escaped to Kosovo.

Protesters insist that the case, which was tried twice, was rigged. They point to numerous claims in this effect made by Zoran Zaev while he was opposition leader, when he claimed that he has wiretaps that throw a completely different light on the killings, and blamed VMRO-DPMNE for them. After grabbing power in 2017, Zaev refused to reveal the evidence he has, even after desperate pleas from the families of the murdered boys. Finally a year ago he was summoned to testify in the trial and acknowledged that he has no additional evidence to offer. 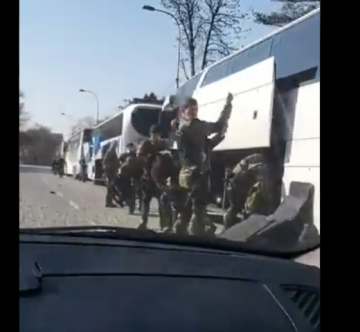 Large police presence is evident in the center of Skopje this afternoon, as some of the protesters have threatened with “war” if the sentences are not overturned. During the previous protests, Albanian demonstrators chanted in support of the NLA/UCK terrorist group which sparked the 2001 civil war and called for the creation of a Greater Albania.