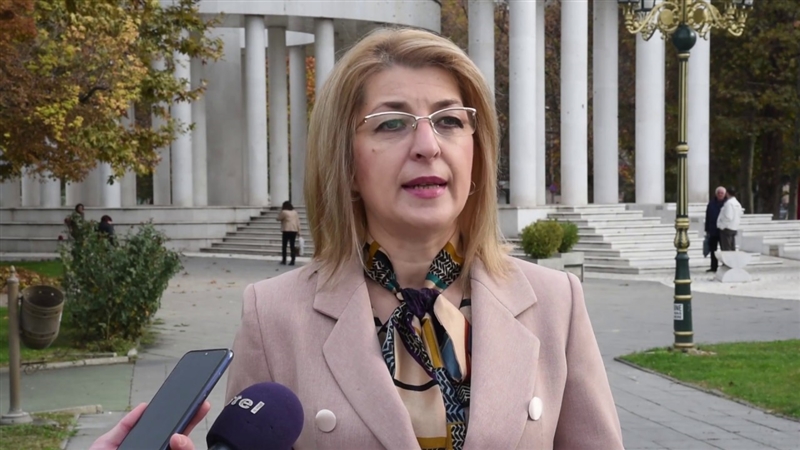 This report, that an high level Government official has assaulted his wife comes in the midst of the 16 days of activism against domestic violence. This Government is falsely pretending to support gender equality, while in practice they allow impunity for domestic violence and sexual harassment at the workplace. Members of Parliament can’t hide behind their immunity to assault women and family members. We call on the police to investigate this case as soon as possible and that the appropriate criminal charges are filed. This also applies to the reported case of sexual harassment at the Gazi Baba police station, Lasovska said.

Acevski denied the allegations against him and his wife Marija spoke with a pro-Government outlet to say that the case was a misunderstanding. Acevski confirms that he has had misunderstandings with his wife over the raising of their children, including over vaccination, but denies that he hit her.