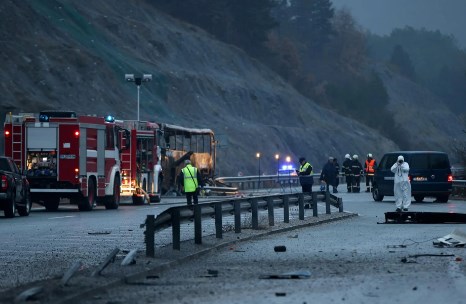 Alsat TV reporters in Sofia spoke to the youngest of the seven survivors of the deadly bus accident that happened on the night between Monday and Tuesday. 16 year old Zulejha Jasarovska spoke briefly with the TV crew, and told them that she has little memory of the accident.

I was sleeping. When I awoke, everybody was screaming, shouting. I tried to grab the thing that is used to break the bus window, but I couldn’t. I tried hitting it with my hand. I don’t remember what happened next. When I awoke, I was lying outside, she said. 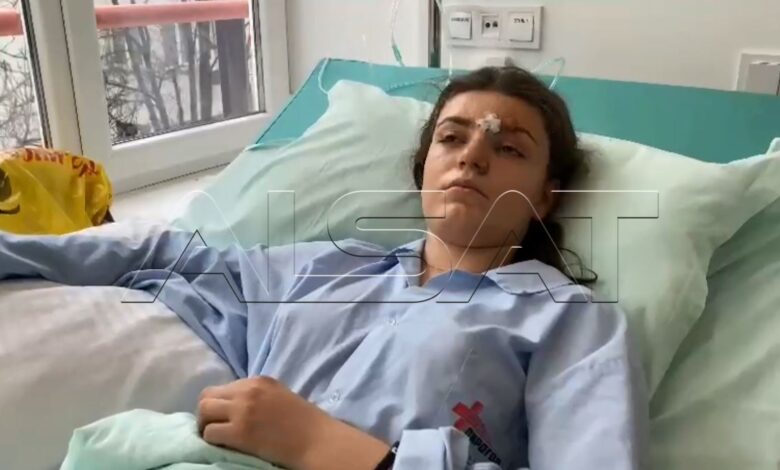 Zulejha suffered hand burns and is treated in the Pirogov hospital in Sofia with the other survivors. Three other members of her family survived the disaster.