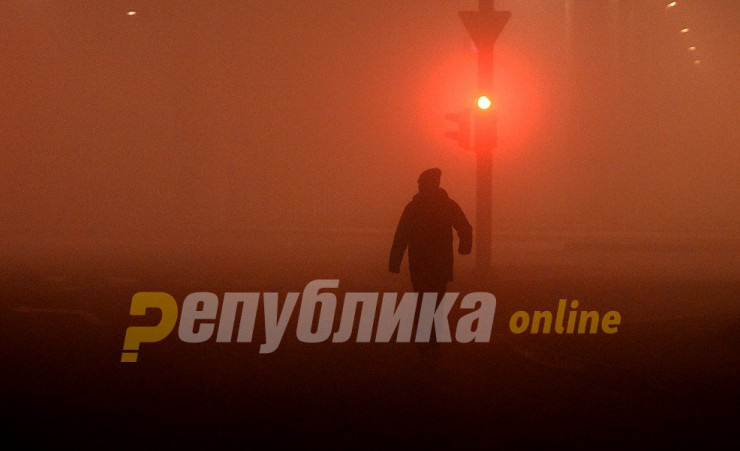 The Apostolski law office announced it is filing charges against Prime Minister Zoran Zaev and his Government for the air pollution problem that Macedonia faces. It cites the act Skopje, Bitola and Tetovo are among the 10 worst polluted cities in Europe as evidence that Zaev’s Government is not taking action and is allowing a high level of endangerment of the health of the citizens.

Latest reports prepared by the World Health Organization reveal that air pollution kills 1.300 people each year and causes a large number of respiratory diseases. The World Bank estimates that air pollution reduces our country’s GDP by 2.5 percent, or 300 million EUR each year. The Government of the Republic of Macedonia prepared a program to reduce the air pollution but it is not implementing its own recommendations and planned measures. The Government obliged itself, with its program, to reduce air pollution in Skopje by 50 percent until 2020, and in the other cities, it was supposed to reduce the pollution by 30 to 50 percent. That is why we are filing charges against Prime Minister Zoran Zaev and his ministers, deputy ministers, state secretaries, and other officials, the Apostoloski law office informed.

The office asks the Public Prosecutor to file criminal charges for pollution, and also invites citizens to join in the charges.